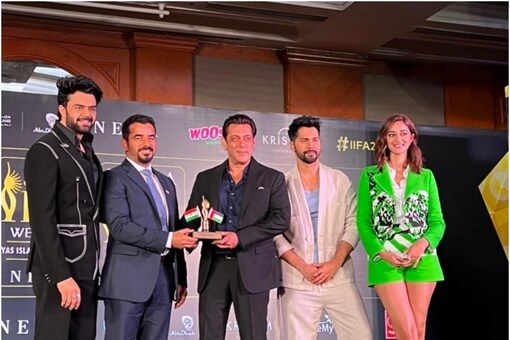 Bollywood celebrities have arrived in Abu Dhabi for the glittery IIFA awards 2022.

This time IIFA awards would honour Salman Khan for his association of 20 years with the International Indian Film Academy Awards. The organizers of the show already put a short video on social media showing glimpses of his journey.

According to reports, he would be hosting awards show alongside Manish Paul and Ritesh Deshmukh. 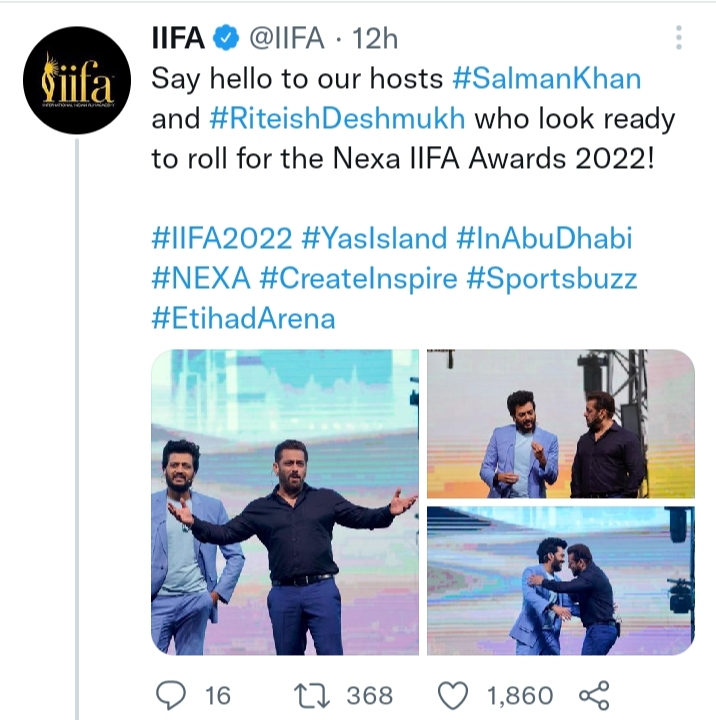 IIFA has shared the BTS (behind the scene) pictures. One picture is of Farah Khan and Aparshakti Khurrana rehearsing for the show going all over social media. 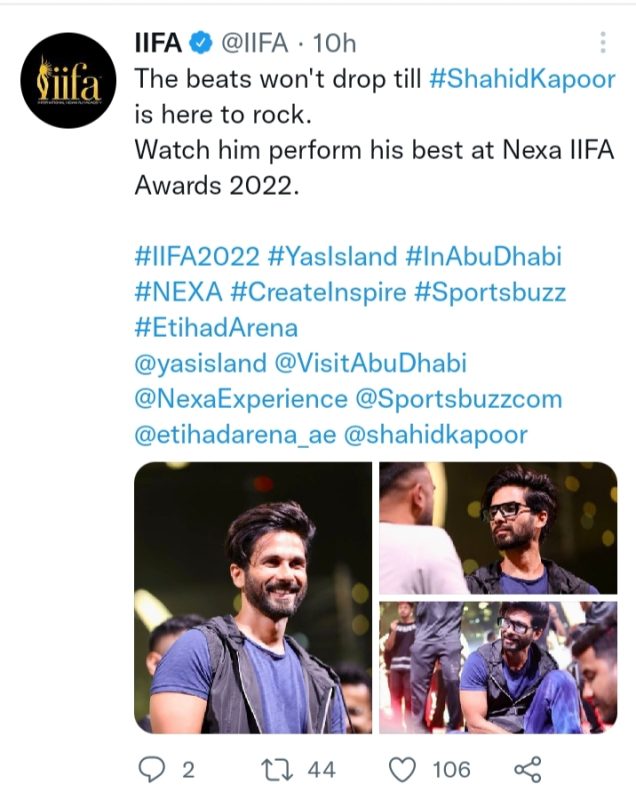 Meanwhile, Aishwarya Rai Bachchan and Abhishek Bachchan will be attending the IIFA. 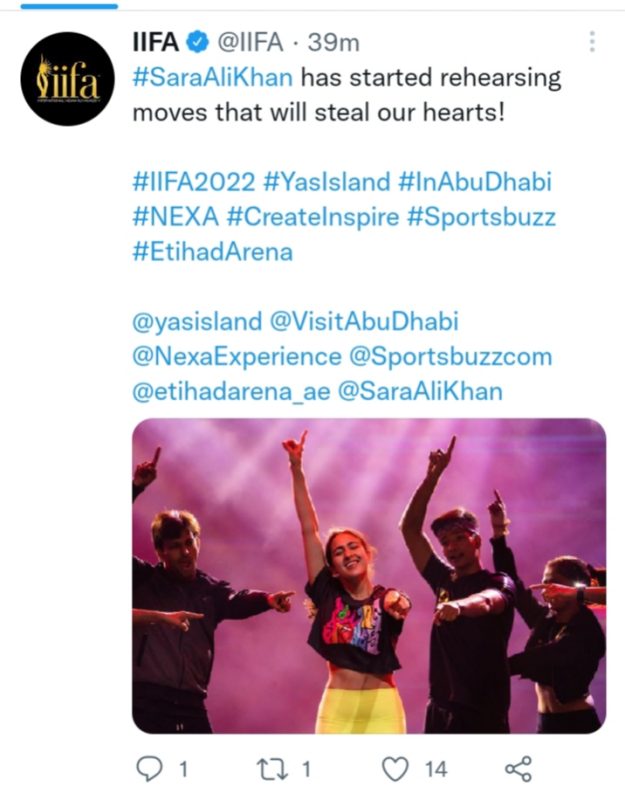 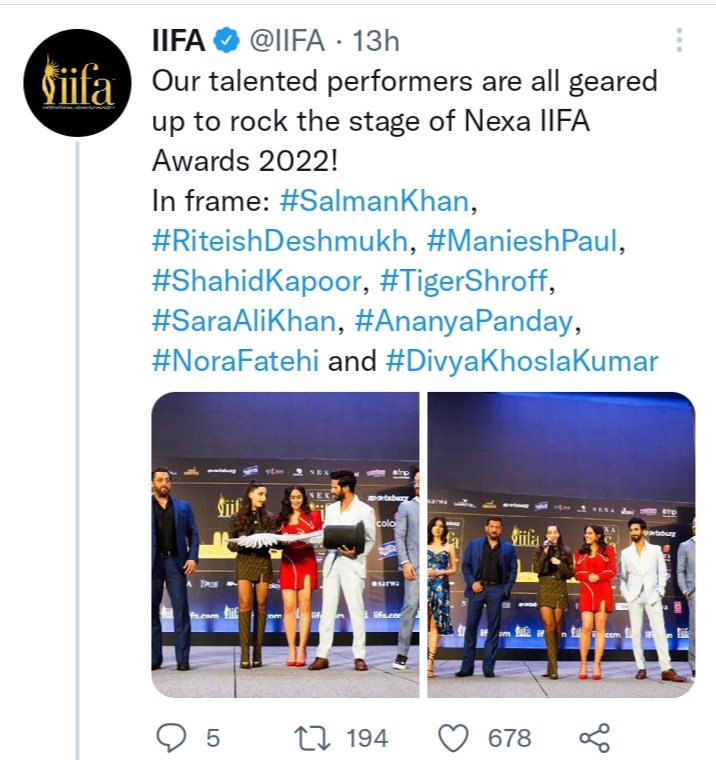