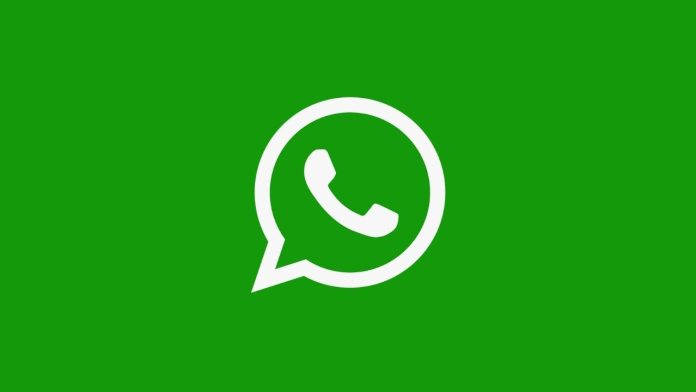 New Delhi: Whatsapp in a recent release disclosed that it has banned over 16 lakh accounts in the month of April. The report further added that the step was taken to prevent harmful activities.

Facebook-owned-Whatsapp has banned 16.66 lakh accounts keeping in view the community guidelines of the social messaging platform. Whatsapp in a report said that “We are particularly focused on prevention because we believe it is much better to stop harmful activities from happening in the first place.”

The report further added that 122 accounts were blocked and banned keeping in view the user-based complaints followed by 16.66 lakh accounts banned in order to prevent harmful activities from happening on the platform.

The report further added that it is impossible to manually identify and ban such accounts, so the company has an AI-powered learning system that identifies and submits a report. Whatsapp said that “The goal is to quickly identify and ban abusive accounts.”