Fact Check: No, This Is Not The Illustration of India’s First Underwater Road-Rail Link | Newsmobile
Monday, October 3, 2022

Home Home Slider Fact Check: No, This Is Not The Illustration of India’s First Underwater...
ShareTweetGoogleWhatsappPrint
Mail

A picture of an underwater rail-cum-road network has surfaced on the Internet with a claim that it is India’s first underwater road-and-rail line, which is being built in Assam under the Brahmaputra river.

At the time of filing this report, the above post had been shared over 9,000 times.

By putting the picture through Google Lens, we found that several news articles have also featured the same image.

The reports suggested that the illustration in question is of the Fehmarn Belt Fixed Link project, which connects Germany and Denmark with an underwater rail-and-road link. 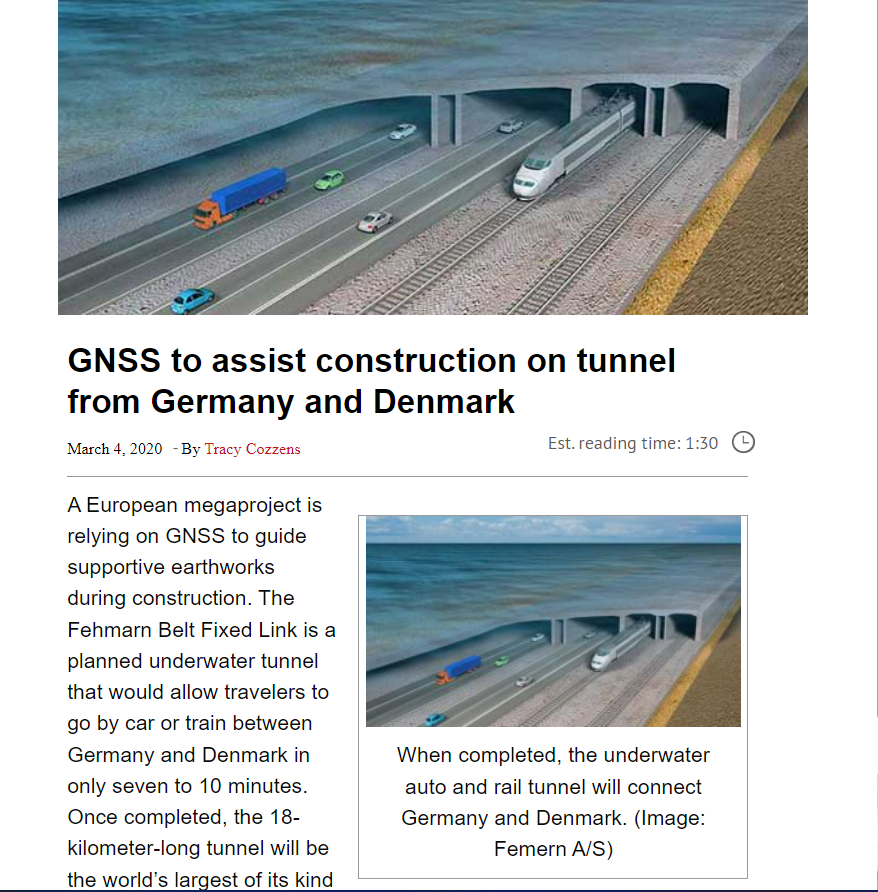 The caption of the picture read: “When completed, the underwater auto and rail tunnel will connect Germany and Denmark. (Image: Femern A/S)”

However, on digging further, we also found reports suggesting that India’s Railway Ministry and Road Transport Ministry along with the Border Road Organisation (BRO) are planning to construct the country’s first underwater road-cum-rail tunnels across the Brahmaputra river to connect Assam and Arunachal Pradesh with an estimated cost of ₹7,000 crores.

But, the Indian government is yet to release any illustrations or pictures of the project.

In conclusion, the illustration in question is not of India’s first underwater rail-road project.