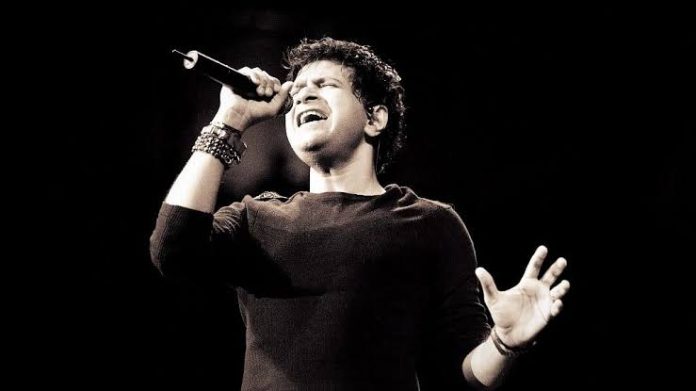 Kolkata: West Bengal government gave a gun salute to singer KK, who passed away on Tuesday in a hotel after performing at Nazrul Auditorium.

The gun salute was carried out at the Netaji Subhash Chandra Bose International Airport in the presence of Chief Minister Mamata Banerjee.

The ever-eternal singer fell ill while performing in Kolkata and was later taken to CMRI hospital after complaining of chest pain. The singer was later declared dead on arrival.

Kolkata Police registered a case of unnatural death and the case has been lodged at the new market police station which falls under the jurisdiction of the 5-star hotel KK was staying in.