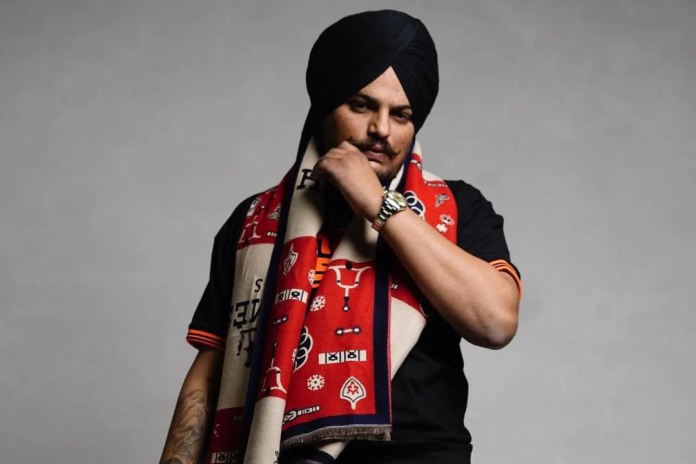 New Delhi: Punjab Police on Tuesday made the first arrest in the murder case of Punjabi singer Sidhu Moose Wala.

Accused, Manpreet was arrested from Uttarakhand. He was among the six detained on Tuesday by the cops. He has been sent to police custody for five days.