Hardik Patel To Join BJP Ahead Of The Assembly Elections | Newsmobile
Friday, August 12, 2022 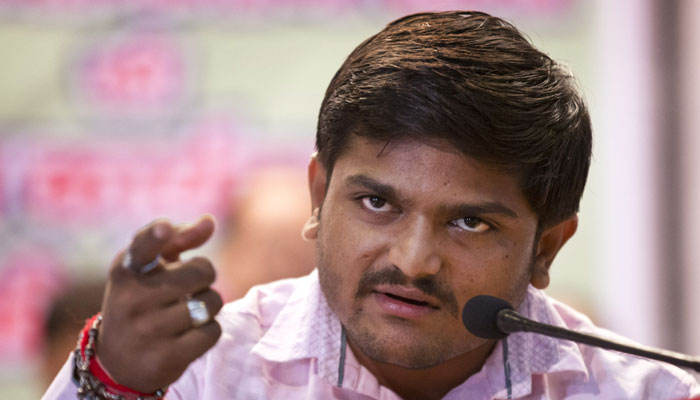 Patel told ANI that he would be joining the BJP on June 2. Patel, after quitting Congress, had hit out at the party leadership for the derogatory and hateful remarks by the party leaders against “Hindus and Lord Ram”.

Patel slammed a former Gujarat Congress president who allegedly said dogs had urinated on bricks being used for building the Ram Temple in Ayodhya.

In a Tweet Hardik Patel lashed out at the Congress leaders and said that the “Congress party works to hurt the sentiments of the people, always trying to damage the faith of the Hindu religion. Today, a former Union minister and Gujarat Congress leader made a statement that dogs urinate on the bricks of Ram temple,”.

He then questioned Congress, and its leaders, asking “what enmity do you have against Lord Shri Ram? Why hate Hindus so much? After centuries, a temple of Lord Shri Ram is also being built in Ayodhya, yet the leaders of Congress keep making statements against Lord Ram.”

On May 19, Patel resigned from the party and stated that Gujarat Congress leaders were least bothered to address real issues of the state but were more focussed on ensuring that the leaders who come from Delhi to Gujarat get “chicken sandwich” on time.

He had also alleged that Gujarat Congress leaders tried to disrupt his political effort “sitting in the AC chambers”.

Meanwhile, Gujarat Congress chief Jagdish Thakor has claimed that Patel decided to quit the party as he was afraid that he might have to go to jail in sedition cases registered against him. The Gujarat Assembly elections are slated to be held this year.