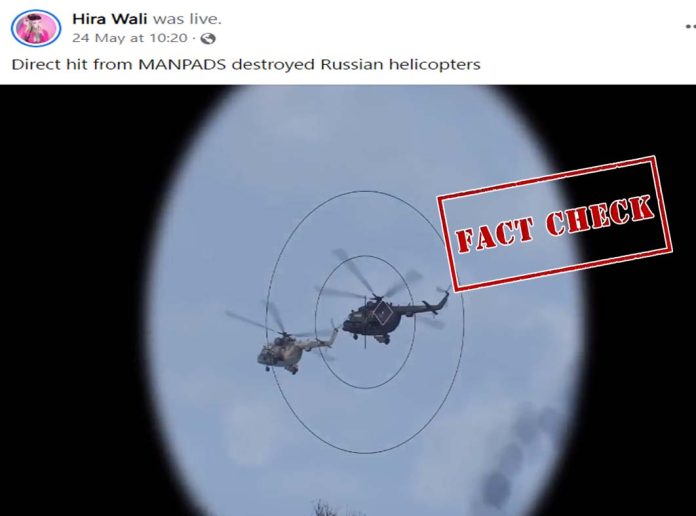 A video is being shared on social media, claiming that a Russian helicopter being shot down.

The video was shared with the caption: “Direct hit from MANPADS destroyed Russian helicopters” 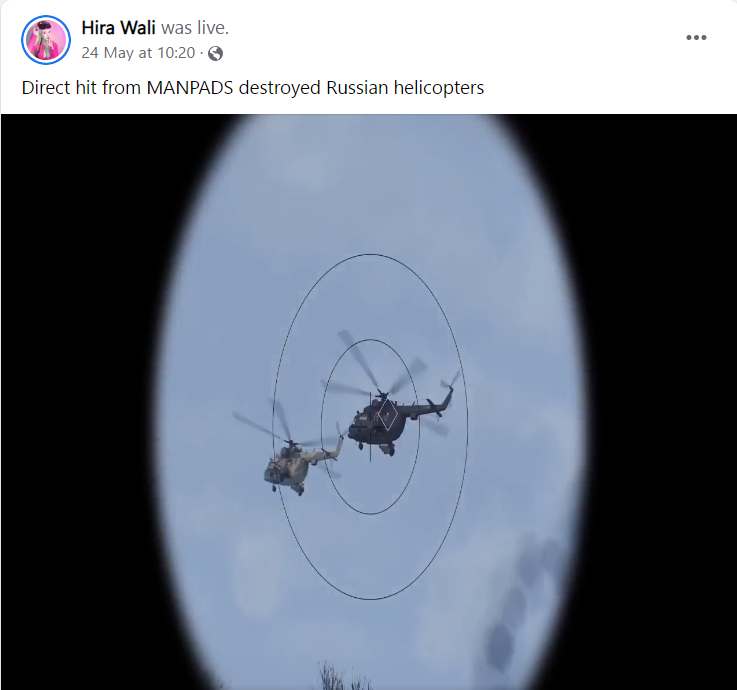 When NewsMobile fact-checked the post, it was found to be fake.

We extracted the keyframes of the video and put them through a Reverse Image Search. The search led us to the same video which was uploaded on YouTube with the title: “Direct hit from MANPADS destroyed Russian helicopters one by one | ARMA 3: Milsim” 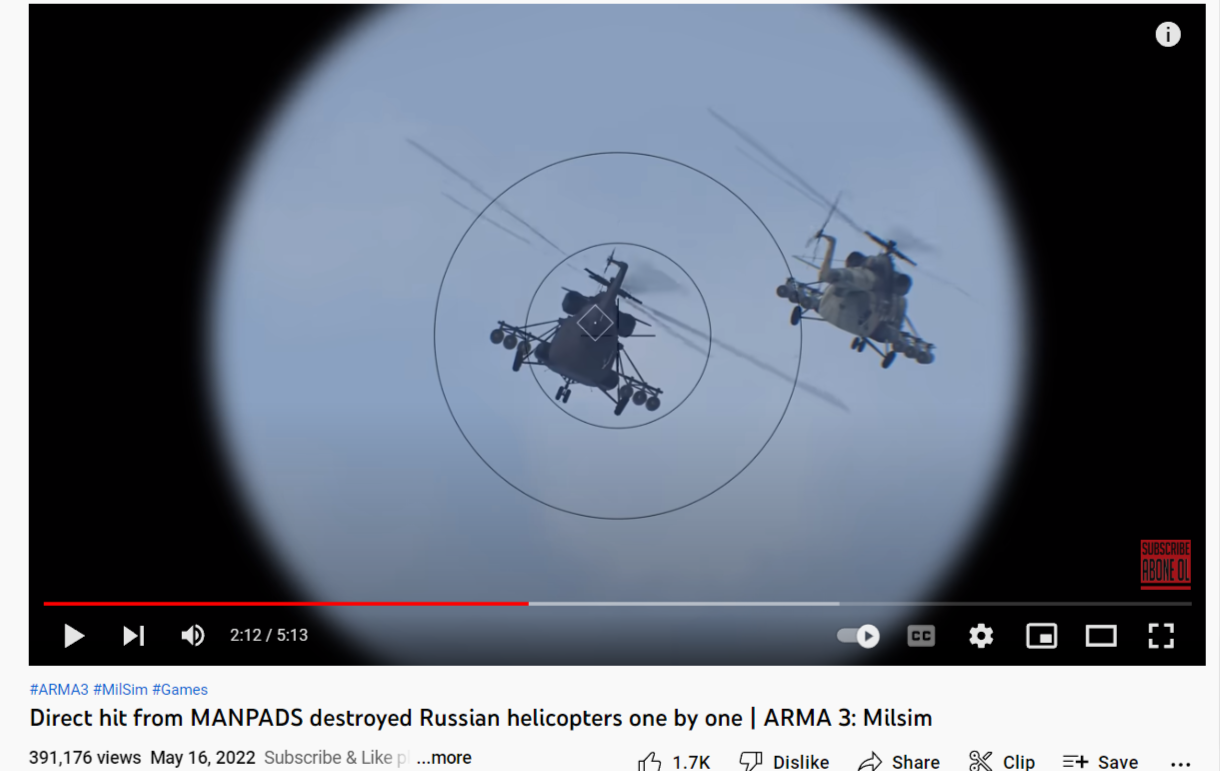 A similar video was also uploaded by different YouTube channels with the title: “3 Attack Helicopters shot down by MANPANDS | Ka-52’s Hit | ARMA 3: Milsim.” The links can be seen here and here.

Based on the description, we ran a keyword search and found that ARMA 3 is an open-world, realism-based, military tactical shooter video game, developed and published by Bohemia Interactive.

NewsMobile has debunked similar posts earlier. The article can be seen here and here.

Hence, based on the above information, it is evident that the video is of a clip from a game and not actual footage of Russian helicopters being shot.