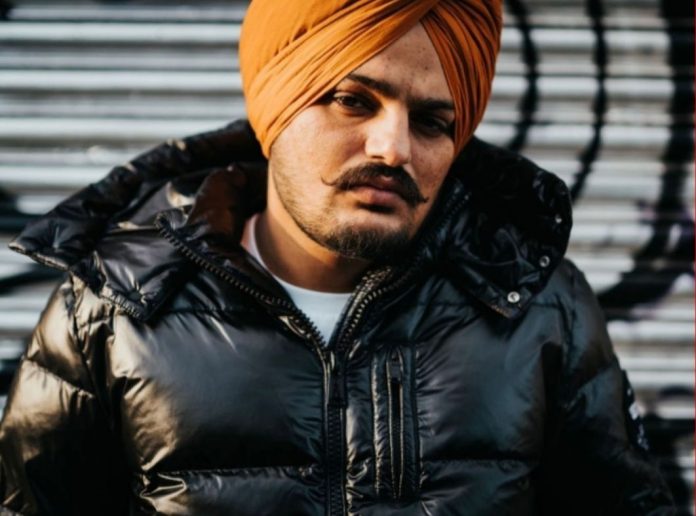 According to the reports, Moosewala was brought to the civil hospital in Mansa in a critical condition with two others, where he was declared dead, and other two are referred to a higher institute for further treatment.

The incident happened a day after the Punjab Police ordered the withdrawal of his security and security of more than 420 people, including former MLAs, Jathedars of two Takhts, heads of Deras, and police officers.

Hailing from Moosa, Moosewala had contested the Assembly polls on a Congress ticket and was defeated by Aam Aadmi Party’s Dr. Vijay Singla with a margin of 63,323 votes.

As per India Today, Sidhu Moosewala stirred a controversy last month when he used his new song ‘Scapegoat’ to mock the AAP and its fans. The singer allegedly called AAP supporters “gaddar” (traitor).