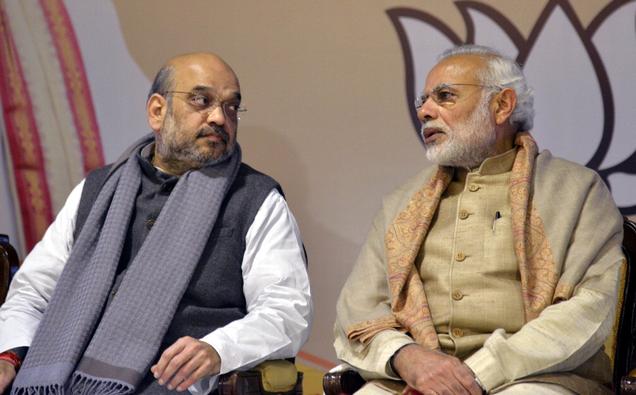 The seating capacity at the Narendra Modi stadium is expected to be filled for the finals of the IPL to be played between Gujarat Titans and Rajasthan Royals.

The finals will unfold in the presence of several guests from Bollywood like Ranveer Singh and Music Composer A.R.Rahman who are scheduled to perform in the closing ceremony of the match.

Following the news of the Prime Minister attending the match, the security deployment has been ramped up at the venue. According to a report by the Indian Express, from Friday to Sunday, more than six thousand special forces personnel have been deployed in the city from various agencies keeping in view the VVIP attendees.