Vinayak Damodar Savarkar, also known as Veer Savarkar and Swatantryaveer Savarkar (May 28, 1883 – February 26, 1966) was a fearless freedom fighter, was an Indian activist, politician, lawyer and writer. He chased the dream of absolute freedom for India and followed it through his lifetime.

On his birth anniversary, we explore lesser-known facts about him and his journey – 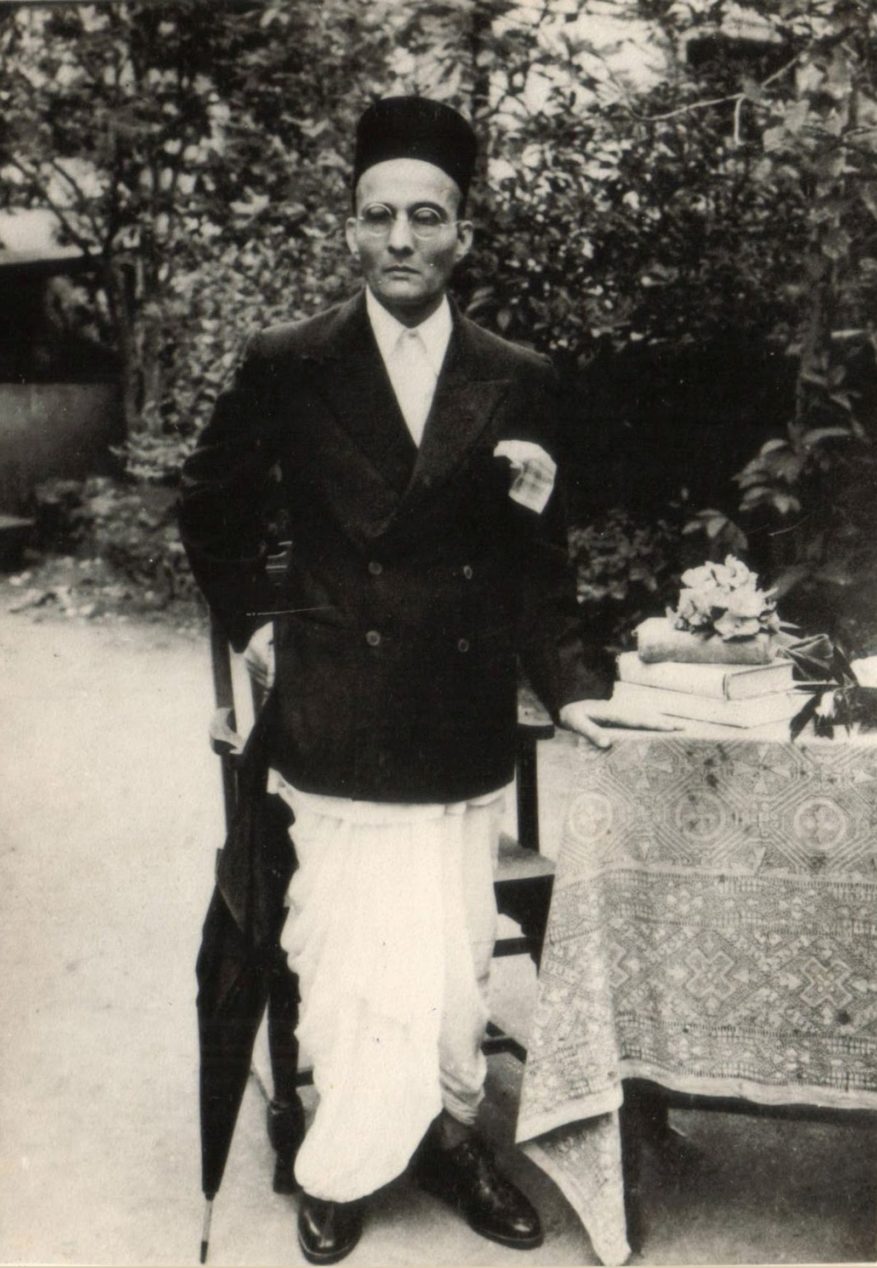 2. In 1923, he coined the term ‘Hindutva’ and also proposed the idea of India as a Hindu Nation. He was the Indian political leader to daringly perform a bonfire of foreign clothes.

3. Veer Savarkar founded the two-nation theory in his book Hindutva dividing Hindus and Muslims into two separate nations. In 1937, the Hindu Mahasabha passed it as a resolution.

4. Veer Savarkar earned “Veer” nickname at the age of 12 when he led students against a group of Muslims, who had attacked his village.

5. Savarkar was arrested on charges of plotting an armed revolt against the Morle-Minto reform of the British Empire in 1909. On his way to India as a captive, he tried to escape from the ship by diving into the water. However, he was caught and taken into custody when he reached the shore.

6. In July 1911, Savarkar received a 50-year jail term and was thrown into a narrow cell at a cellular jail in Shahid and Swaraj Islands (present-day Andaman and Nicobar Islands).

7. He was deprived of pen and paper in jail so he resorted to composing and then writing them on the prison walls with thorns and nails. He also memorized ten thousand lines of his poetry for years and later transmitted them to India through his fellow-prisoners.

ALSO READ: Productive avenues that kids can explore this summer

8. After repeated mercy petitions and pressure from the INC, he was shifted from the cellular jail to the Yerwada Central Jail. In 1924, he was released under strict restrictions that barred him from leaving Ratnagiri District.

9. He was elected as the president of Hindu Mahasabha in 1937 and served the post till 1943. Savarkar led the party into a coalition with the Muslim League in order to fight the 1937 Indian Provincial Elections against the Congress.

10. Savarkar was a critic of Mahatma Gandhi. He also mobilized the Hindu Mahasabha against Gandhi’s Quit India Movement. He wanted to gain the trust of the British rulers.