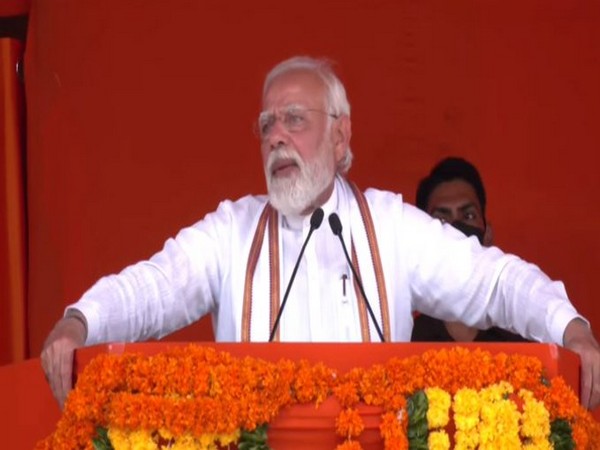 Hyderabad: Telangana Chief Minister responded hours after Prime Minister Narendra Modi’s “parivarwaad” jibe and said that no one is happy and there will be a change at the national level.

While Prime Minister Narendra Modi is on a visit to Chennai, KCR met Deve Gowda and HD Kumaraswamy and said that “we discussed everything and there will be a change at the national level and no one can stop it.” He further added that “There is a lot of ‘bhanshanbaazi’ (speeches).”

He also added that no one is happy with the present government as all the promises made by the party are failing.

Earlier, Prime Minister Narendra Modi while addressing a public gathering on Thursday lashed out at the TRS government in Telangana on “pariwarvaad” and said that the party with power concentrated on one family becomes the face of corruption.

During his address, PM Modi slammed the TRS on grounds of creating “political dynasties”. He said that “The youth and talents of the country do not even get an opportunity to enter politics. Parivarwad crushes every dream of such youth and closes every door for them. Therefore, freedom from dynasties, freedom from family parties is also a resolution for the India of the 21st century.”

The Prime Minister was in Hyderabad on Th to attend an event at the Indian School of Business. The Chief Minister of Telangana avoided meeting PM Modi for the second time in four months. KCR skipped meeting PM Modi at the airport when he visited Hyderabad to unveil the statue of equality at Muchintal earlier this year citing health reasons. 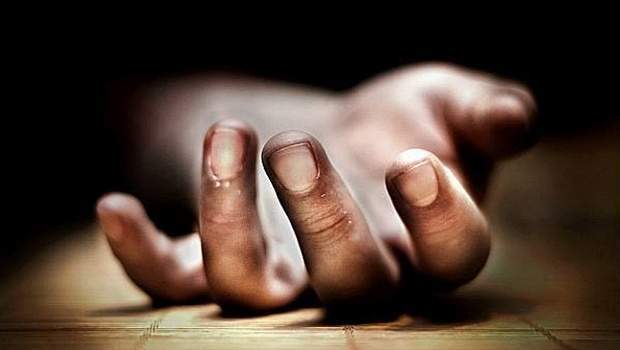