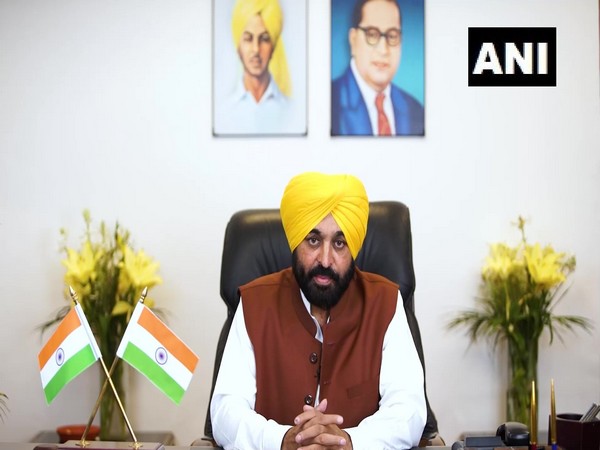 Bhagwant Mann took to Twitter and said that the Aam Aadmi Party was formed to make an honest system. He further added that “I’m taking strict action against that minister, sacking him from the cabinet and directing Police to register a case against him. That Minister is Vijay Singla. He had indulged in corruption in his dept, he also confessed to it. AAP has a zero-tolerance policy against corruption.”

According to the CMO, Singhla was involved in corruption and was allegedly taking a 1% commission on tenders. “For the second time in the history of the country, a Chief Minister took strict action directly against his minister,” claimed the Punjab CM Office in a statement.

The statement further added that people have great expectations from the party and it is the duty of our government to live up to the expectations.