Fact Check: This Viral Video Is Not of Recent Floods In Bangladesh | Newsmobile
Thursday, August 18, 2022

Home NM FACT CHECKER Fact Check: This Viral Video Is Not of Recent Floods In Bangladesh 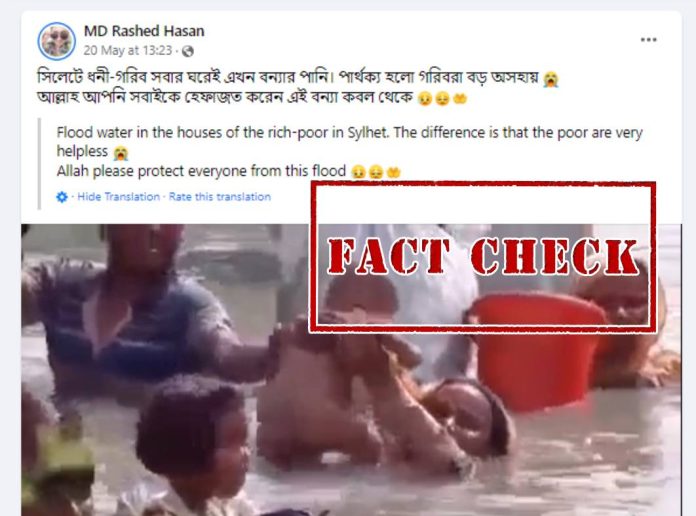 Nearly two million people have been impacted by devastating floods in Sylhet region of Bangladesh.

In the above context, a video is being widely shared on social media with a caption claiming that it is of Sylhet floods. The video shows the plight of marooned people. 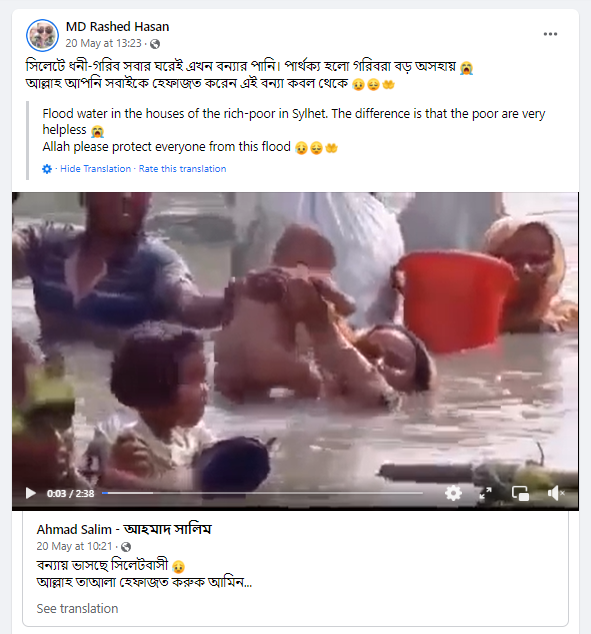 On breaking the video into multiple keyframes and doing a Google Reverse Image Search with one of the keyframes, we found the same video was published in Arabic.EuroNews on September 5, 2019, with the title: “The Hell of the Rohingya Muslims: 125,000 people flee amid official negligence and UN concern.” 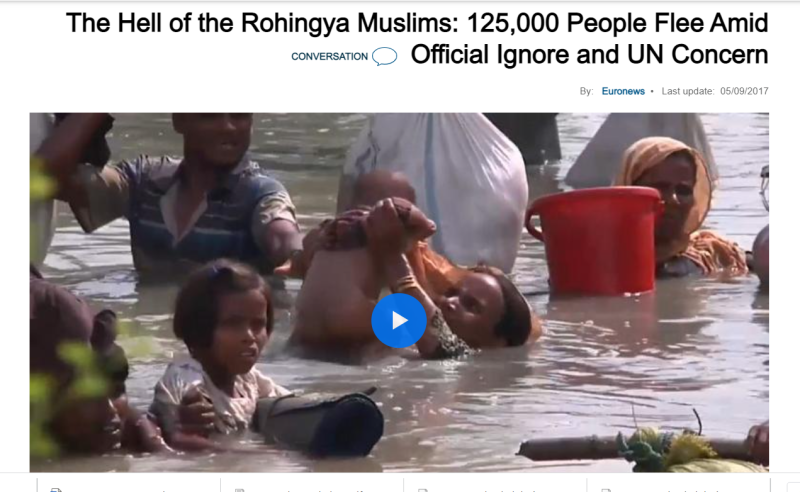 Voice of America also shared the video on its YouTube channel on September 5, 2017, with a description that read: “The UN estimates that over 120,000 minority Rohingya refugees have crossed the border from Myanmar’s northern Rakhine state into Bangladesh in the last two weeks. Myanmar’s de-facto leader Aung San Suu Kyi says there has been “a huge iceberg of misinformation” about the violence in her country’s Rakhine state. Ankara is pressing Bangladesh to give sanctuary to all Rohingya Muslims fleeing Myanmar. Turkish Foreign Minister Mevlüt Çavuşoğlu is to fly to Bangladesh on Wednesday for talks in Dhaka.” 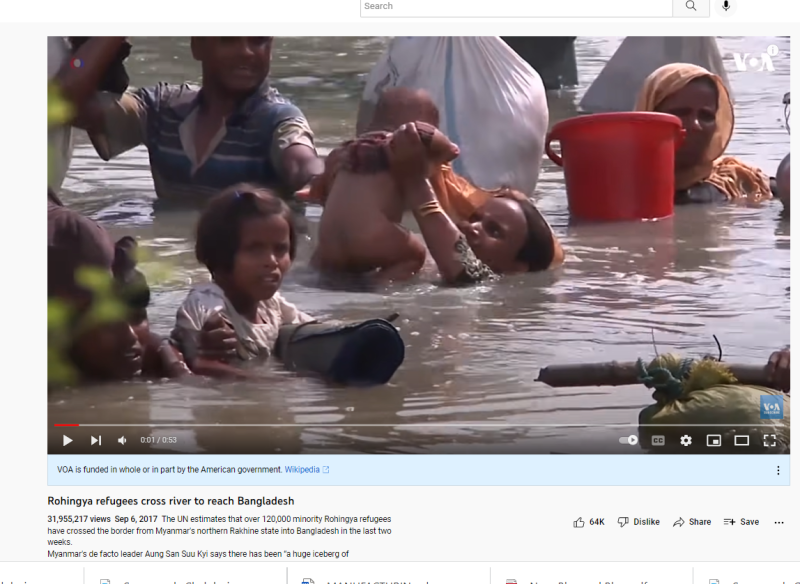 Hence, we can ascertain that an old video is widely being shared with a misleading claim.