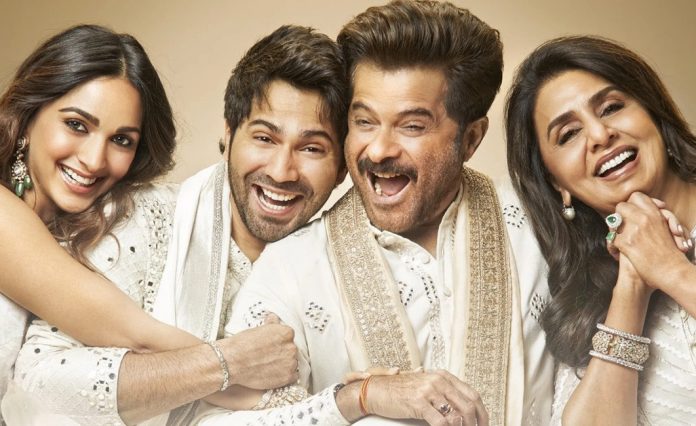 This family drama is all about emotions and entertainment. JugJugg Jeeyo is a story set in Patiala’s heart, and it’s full of love and laughter, color and drama, much like the city. It’s about family and values, unfulfilled yearnings, and unexpected reunions.

Karan Johar posted about the trailer, saying, “Come experience the magic of this one of a kind parivaar and let the emotions envelop you into a group hug! It’s going to be one of the biggest family reunions ever and YOU are invited!”

The almost three-minute video begins with Kiara and Varun Dhawan’s wedding celebrations, but things take an unexpected turn when the newlywed pair tells each other that they wish to file for divorce, Varun’s ‘papaji’ Anil, over a few drinks, joked about the ‘boring wives’ and revealed he was planning on divorcing Neetu.