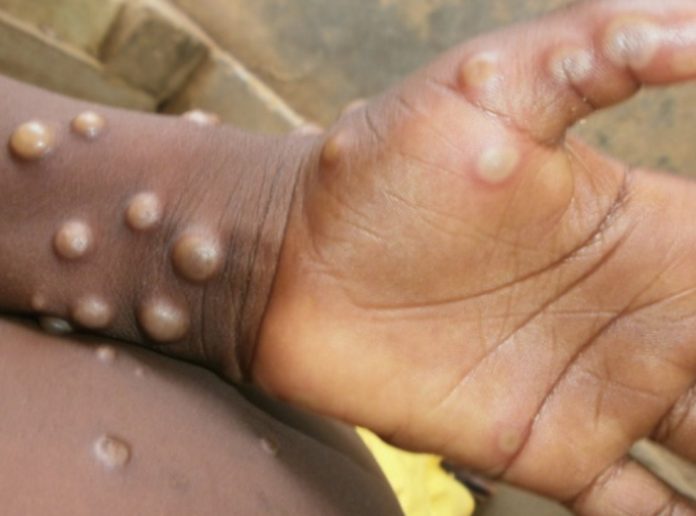 An alarming number of monkeypox cases have been identified in recent days in Europe, Canada, the UK, and Australia. Amid growing global concerns of another unusual outbreak, India also stepped up its surveillance. But, is monkeypox dangerous to India?

India has increased its surveillance at all international entrance points, on Friday, especially for monkeypox infections, as it has become a global concern due to an unexpected outbreak.

Monkeypox is most common in Central and West Africa’s rural. Cases of monkeypox outside of this region are often linked to travel to the infected areas.

Thousands of monkeypox cases are estimated to occur each year in approximately a dozen African nations, according to World Health Organization estimations.

However, it is concerning that the virus is spreading silently across the regions.

Although no cases have been found in India, the Polymerase Chain Reaction (PCR) test is necessary to identify the disease but is not widely available in India, and most professionals may be unaware of the disease’s specific symptoms and condition.

According to the WHO, there is no particular treatment for the disease, yet symptomatic treatment may be effective.

Should India be concerned?

Monkeypox can be transferred by touching or directly coming into contact with the bodily fluids of infected animals or humans.

The major preventative approach for monkeypox, according to medical experts, should be raising awareness of risk factors and educating people about the steps they may take to decrease their exposure to the virus.

Monkeypox is a relatively rare disease and is from the family of smallpox but with a considerably lower severity, causes this uncommon illness.

The illness was first detected in a group of monkeys in 1958, earning it the name monkeypox.

The virus was discovered in a caged monkey for the first time. Since 1970, occasional outbreaks have been observed in ten African nations.

Most cases of the virus are mild and clear up on their own within a few weeks.