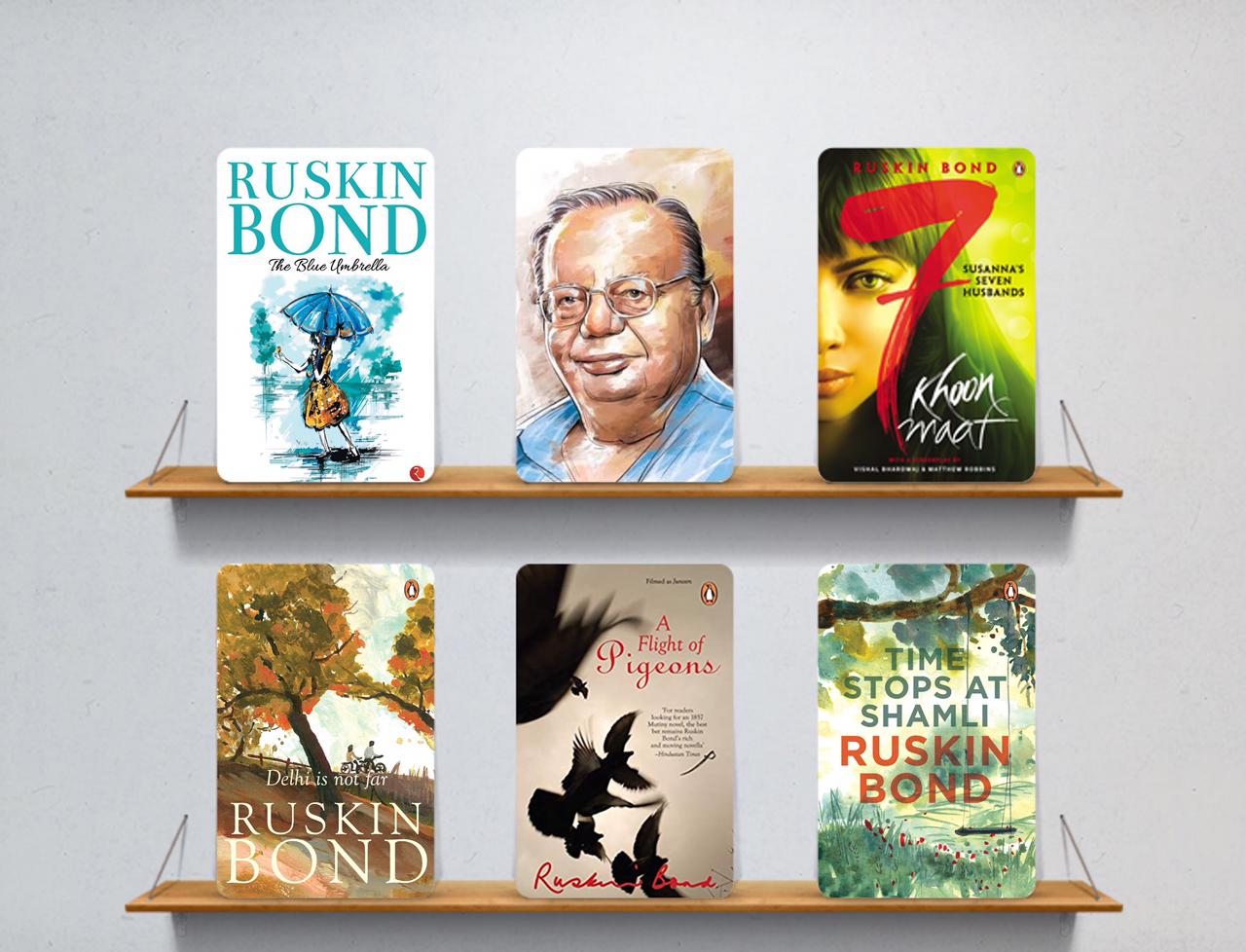 Books have the power to transport you to any world and Ruskin Bond’s books take you adventurously through Indian rural life leaving you yearning for more.

Today, as the ‘Indian William Wordsworth’ Ruskin Bond turns 88, let’s relive a few of his books that make him a gem in the literary world. Ruskin has been awarded Padma Shri and Padma Bhushan for his work and contribution to Indin Literature and children’s books.

With a literary career spanning over six decades, Ruskin Bond is well-known as the Indian author who makes the hills come alive and takes us back to our childhood days where life felt infinitely easier. Here’s a list of his books to help you discover the beauty and versatility of his writing. 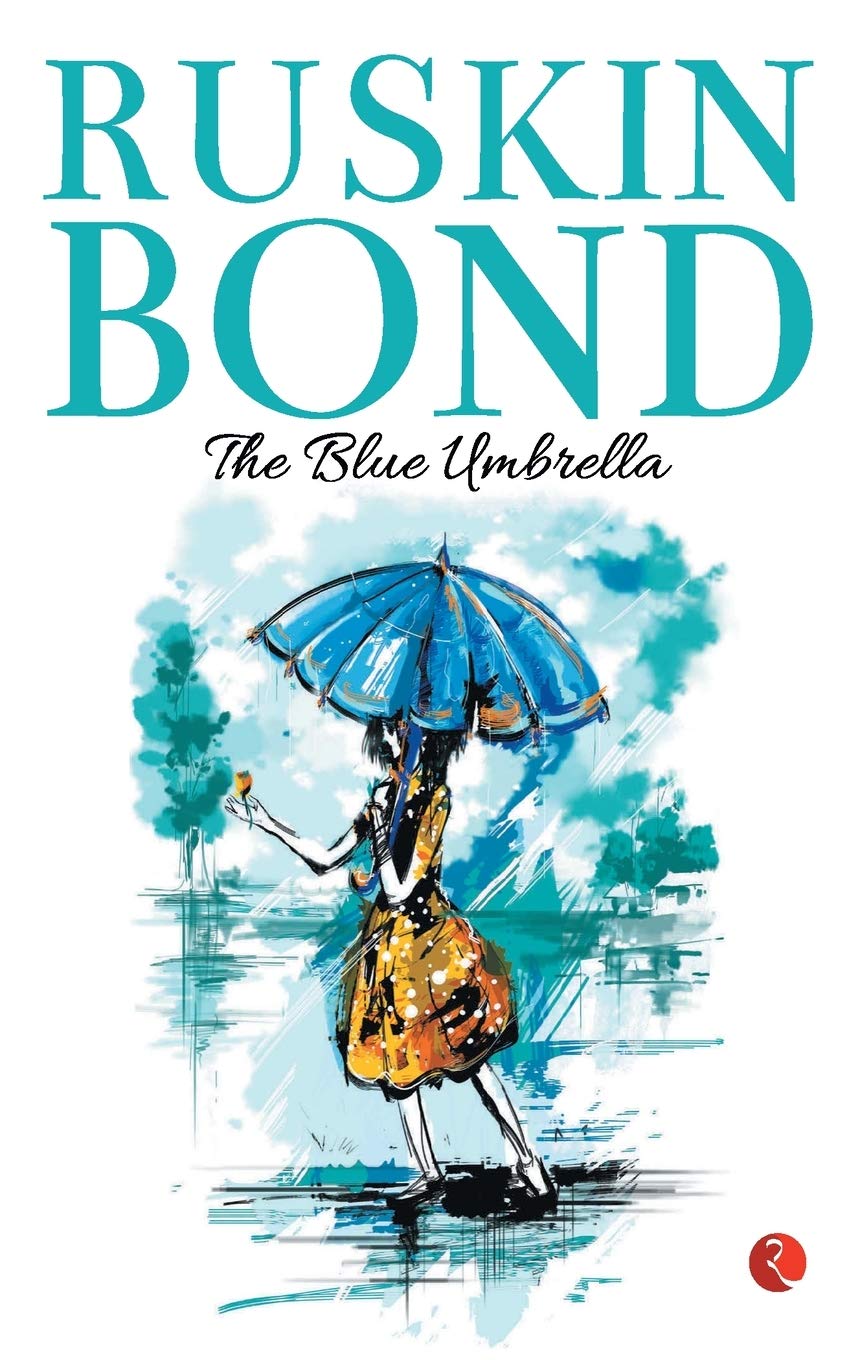 The novel was written in 1980 and was also adapted into a Bollywood movie by the same name. The story revolves around a little girl named Biniya and is set in Garhwal. She trades her leopard claw pendant to acquire a blue coloured umbrella. The beautiful blue umbrella makes everybody jealous of her. The umbrella becomes the central point of her life which she finally gives to a needy old man. 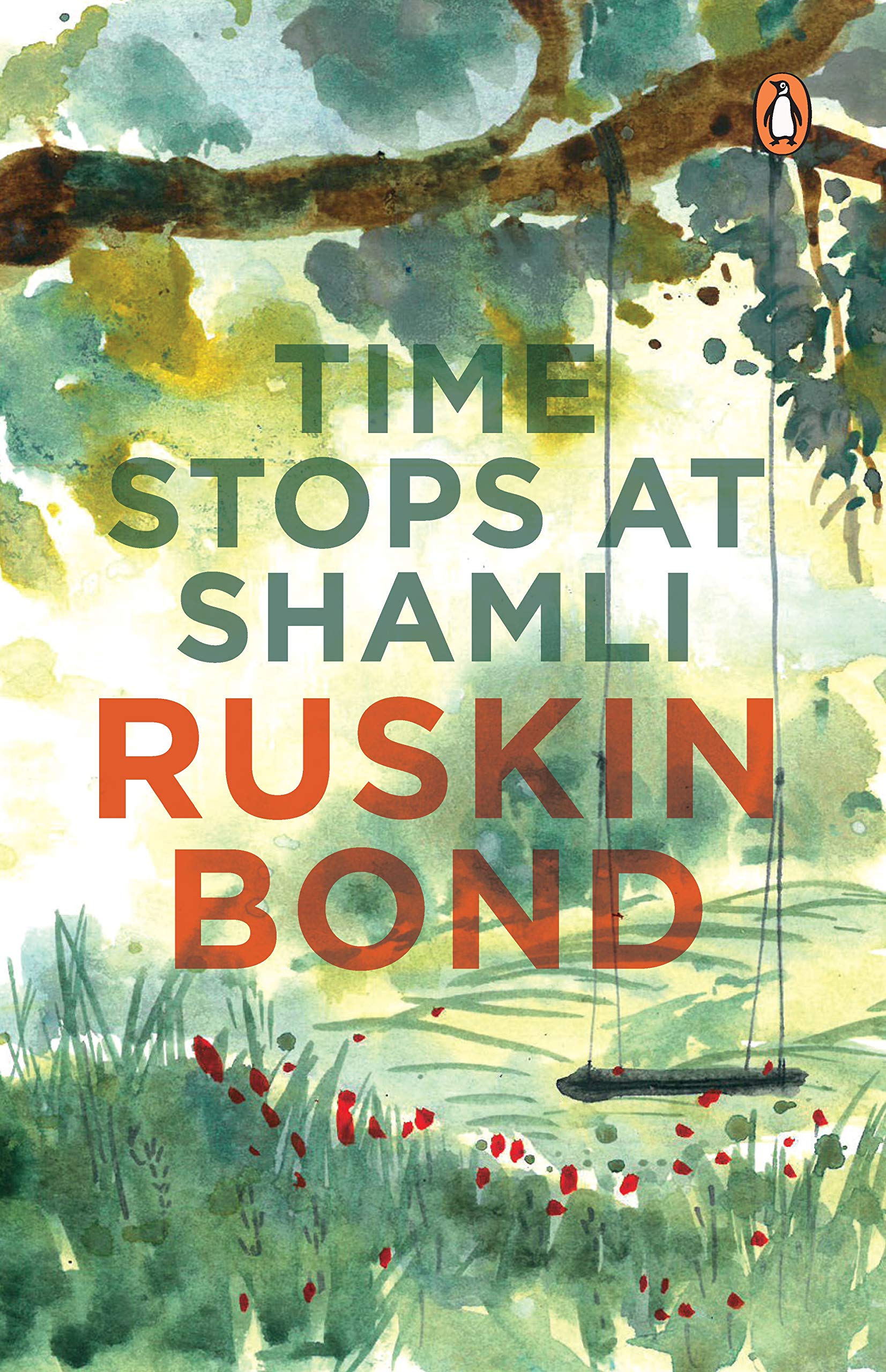 Small-town India is one of Bond’s specialties. His writing is always set in mini-worlds where change is slow, where old landmarks survive, where the dusty lanes have a myriad of stories to share. This is beautifully portrayed in ‘Time Stops At Shamli’, a collection of 21 short stories that brings Bond’s characters to life, with their quiet heroism, grace under pressure, honesty, and faith in family and community. 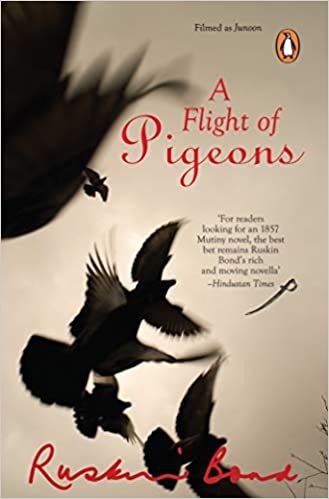 A Flight of Pigeons

The book was published in 2003 but is set in 1857. It is based on the Indian Rebellion of 1857. This novel too was adapted into a 1978 movie called Junoon by Shyam Benegal. The story comes into action when the protagonist Ruth Labadoor’s father is killed in front of her eyes. The mother takes her whole family of six to a safe but gets in dire situations to survive. The novel is a record of experiences of the 1857 revolt through the eyes of a little girl. 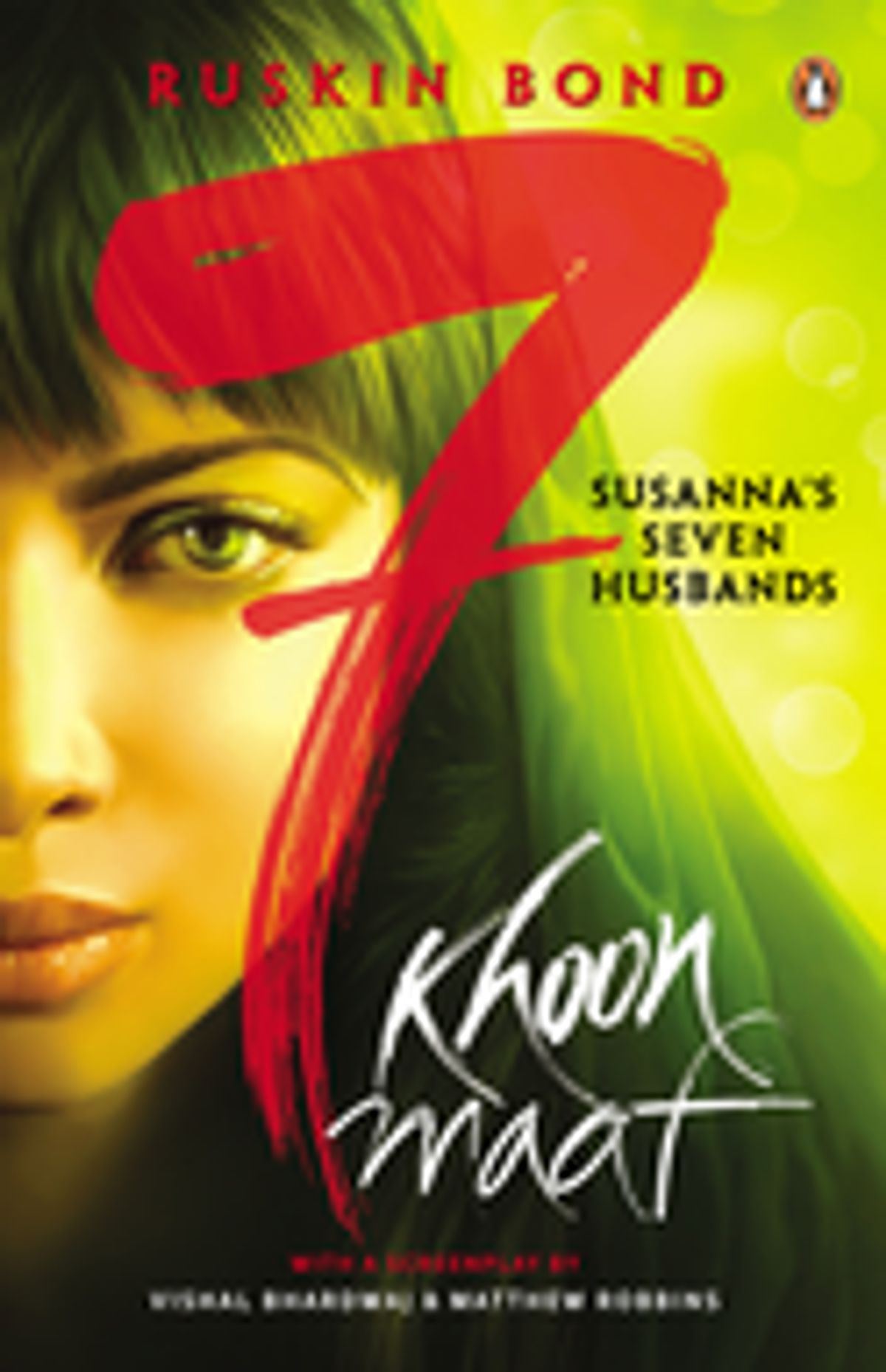 Susanna has built up a reputation as a merry widow as she moves from one marriage to another, leaving several dead husbands in her wake. Susanna is an intriguingly etched heroine who is both generous and cruel. The story is written with a strong thread of suspense that hides the mystery hidden within the seven gravestones of Susanna’s husbands. The novella was also adapted into the feature film, Saat Khoon Maaf, by filmmaker Vishal Bhardwaj. 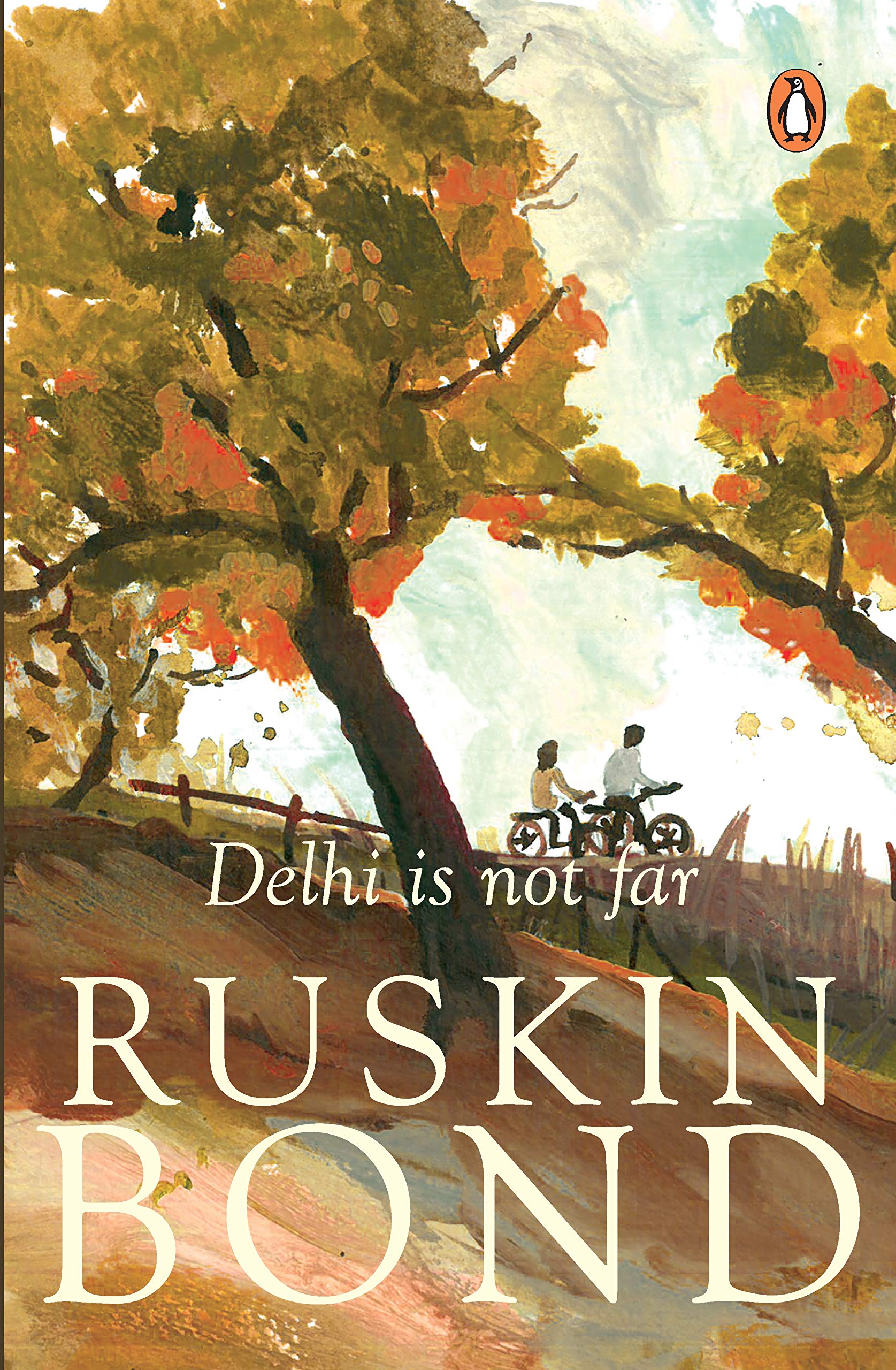 Delhi Is Not Far

Set in the small town of Pipalnagar, ‘Delhi Is Not Far’ tells the tale of some of its residents who dream of moving to the big city of Delhi. Over the course of the story, Arun (protagonist) falls in love with Kamla, a sex worker, and makes friends with Suraj, an orphan. He also gathers the courage to go to Delhi in an attempt to chase his dreams of becoming an Urdu story writer.

His brilliant writing will sure keep us motivated and engulfed in the world of fiction. Wishing him many more wonderful stories yet to be written, for his birthday.