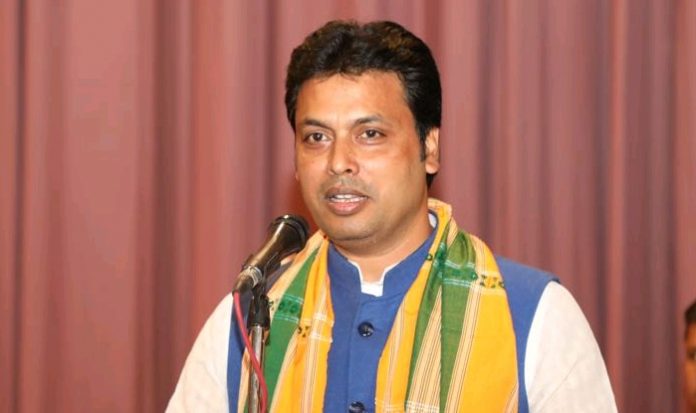 The decision to step down from his position comes less than a year before the assembly polls scheduled in the state.

According to the reports, BJP leaders Bhupender Yadav and Vinod Tawde are appointed as the central observers by JP Nada and a new leader will be announced in sometime.

Biplab Kumar Deb had taken oath as the first Chief Minister of Bharatiya Janata Party in the state back in 2018, ending the 25-year rule of the Communist Party of India in Tripura. Retaining the win is of utmost importance for the BJP from an ideological point of view.