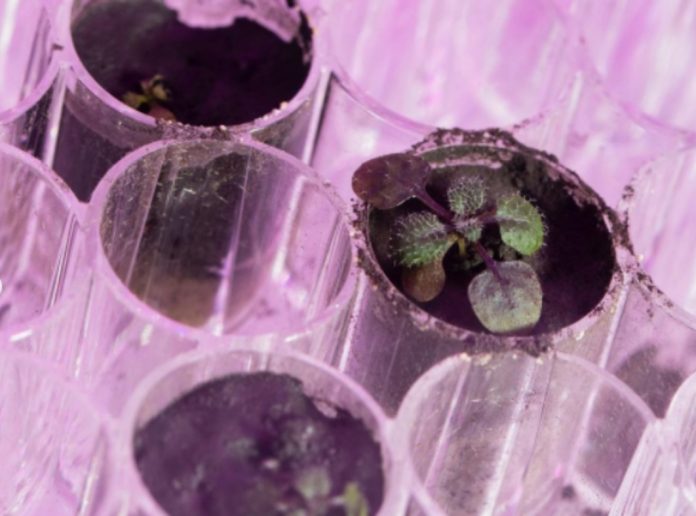 This time they have posted images of potted plants, for the netizens wonders what it is, it’s a plant gwon in lunar soil. ‘For the first time ever, researchers have grown the hardy and well-studied plant, Arabidopsis thaliana, in samples of the lunar surface material known as regolith.’ NASA captioned the post.

Scientists have grown plants on the Moon’s soil for the first time, opening the way for future space missions to create food and oxygen on the Moon.

Sharp particles and a lack of organic substances distinguish the Moon soil, also known as lunar regolith, from Earth soil. It was unclear initially if the seeds would germinate, but they sprouted and flourished after two days.

“When we first saw that abundance of green sprouts cast over all of the samples, it took our breath away,” said Anna-Lisa Paul, director of the University of Florida Interdisciplinary Center for Biotechnology Research and co-leader of the study published in the journal Communications Biology.

“Plants can grow in lunar regolith. That one simple statement is huge and opens the door to future exploration using resources in place on the moon and likely Mars,” she added.