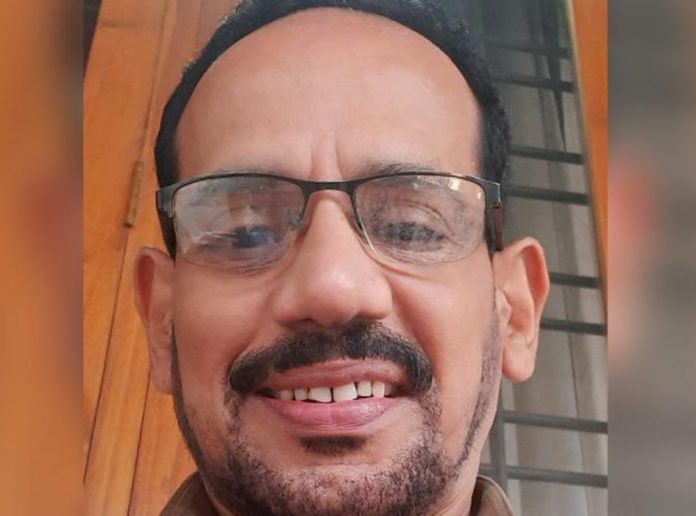 Sasikumar was also the Municipal Councillor of the ruling CPIM who was later suspended from the party after the allegations were made.

The school’s alumni organisation alerted the authorities when other students made similar complaints on the same post, leading Sasikumar booked under the Protection of Children from Sexual Offenses Act (POCSO) by the Women’s Police Station in Malappuram on May 7th.

The Marxist party’s district leadership announced on Thursday that the accused, K V Sasikumar, had been suspended from the party and that the claims against him were taken very seriously.

Almost a dozen former students have made police statements about the horrific incidents that occurred during their school days. Police have sought legal opinion to file further FIRs against the accused, KV Sasikumar. ANI reports K V Sasikumar to be abusing students for the past 30 years

Kerala| Former school teacher & CPIM councillor- Sasi Kumar arrested under POCSO for molesting students for 30 yrs. Incident came to light when he put a post on Facebook about his retirement. A girl student commented below and later more girls commented. CPIM has suspended him. pic.twitter.com/88wLgbmUq8