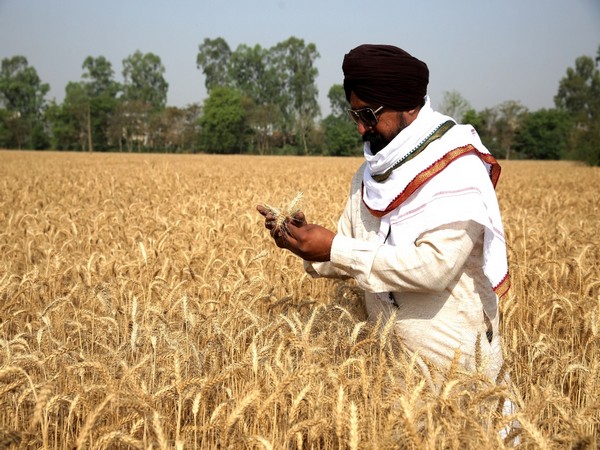 New Delhi: The annual Consumer Price Inflation hit a record high of 7.79 percent in the month of April which led to a decision of complete ban on the export of wheat from the country effective from Saturday.

The move was taken by the Government of India to control the rising domestic prices. The Directorate General of Foreign Trade in a notification highlighted the ban of all types of wheat including high-protein wheat.

The notification also pointed out exemptions from the ban under two conditions. Firstly, if an irrevocable letter of credit is issued on or before the date of the ruling. Secondly, the export will be allowed on the basis of permission granted by the government of India to the countries to meet their food security needs based on the request of their government.

In the recent past, the wheat exports in India surged to 7 million tonnes in 2021-22 due to strong global demand. The import of wheat saw a sharp fall of 44% in the month of May.