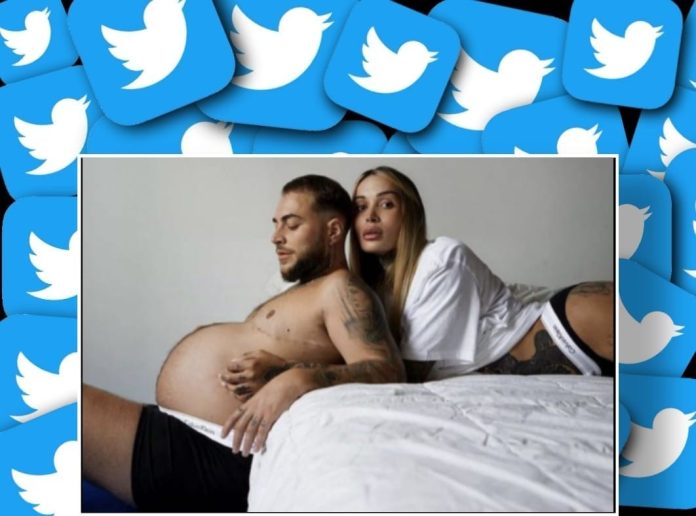 Calvin Klein’s new Mother’s Day ad campaign featured a pregnant transgender man. The campaign, as soon as it was released on the day, drew a backlash on social media.

Calvin Klein’s Mother’s Day post featured parents, couples, and their children, but the addition of a transgender couple, Roberto Bete and Erika, did not go down well with netizens.

CK’s post mentions Roberto Bete and Erika’s pregnancy. The caption read, “Today, in support of women and mothers all over the world, we’re spotlighting the realities of new families…Erika Fernandes and Roberto Bete are expecting parents from Brazil. Roberto is due to give birth to his and Erika’s son Noah any day now.”

The post went viral on social media. Several netizens praised the brand for its inclusive messaging, with comments like ‘So so beautiful’ and ‘Such a great brand.’

But The brand also had to face the transphobic comments like ‘This is called a beer belly’ and ‘Woke campaign.’

Transphobes are currently losing their sh*t over the latest @CalvinKlein ‘pregnant man’ campaign, celebrating the diversity of families for (US) Mother’s Day.

It’s not a new concept, and neither is the bigoted backlash… 🙄 pic.twitter.com/a7h5rx4SGf

I won’t be spending any more of my money with ‘woke’ company Calvin Klein. What do y’all think? pic.twitter.com/CupyqkBhKC

Time to ditch your #calvinklein pic.twitter.com/HKyd1NlVSB

#calvinklein is catering to the delusional. Men do not menstruate and men cannot have babies. Science 😁 pic.twitter.com/WirrS5exbK

1. He’s a woman. Men don’t have a uterus, ovaries, fallopian tunes. 2. You can see where she had her breasts removed. Huge scar. Fixed it #calvinklein https://t.co/MEJjKNzgAa

This is called a beer belly.
biological men CANNOT get pregnant. FACT!@CalvinKlein pic.twitter.com/mwKXqF5BYi 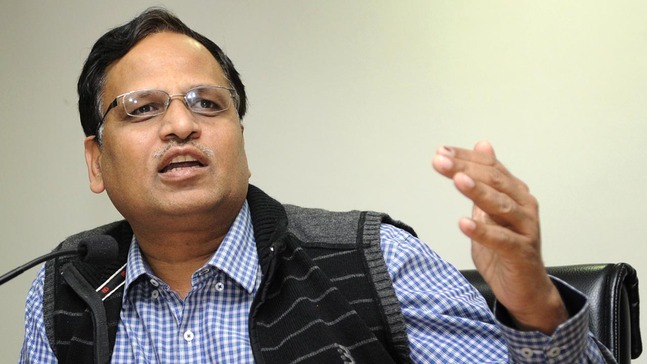