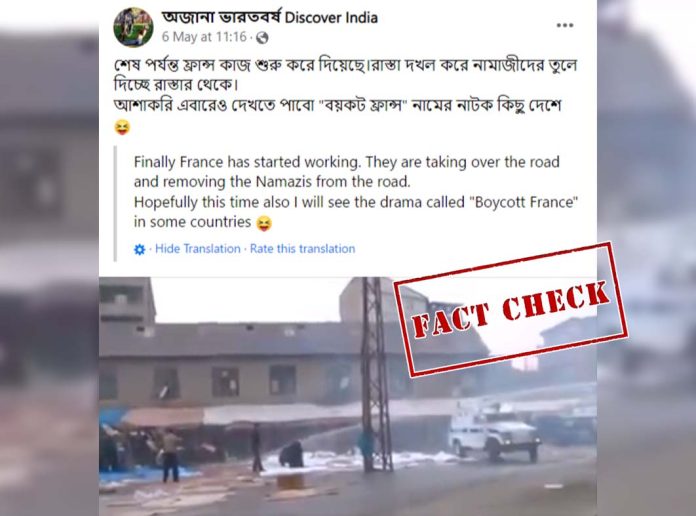 A video of water cannons and tear gas being used on some people sitting on the street is being shared on social media platforms with a claim that the video is from France and water cannons were used on people for offering Namaz on the streets.

(English Translation: At last France has started working on it. They are removing the namajis who had blocked the roads. Hope next we will see dramas titled ‘Boycott France’ in some countries) 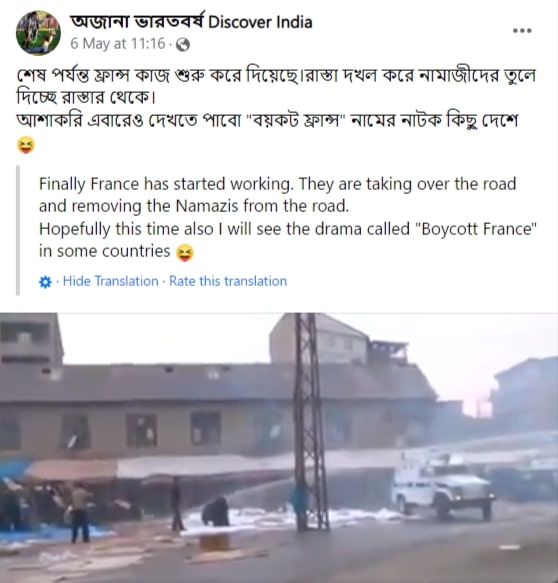 We extracted the keyframes of the video using the InVid tool and put them through Reverse Image Search.

The serach led us to the same video which was uploaded on YouTube on November 9, 2012. The desciption of the video read (translated from Turkish via Google Translations), “The events that took place during the ‘civil Friday prayers’ in Yüksekova district of Hakkari put those who prayed in a difficult situation.” 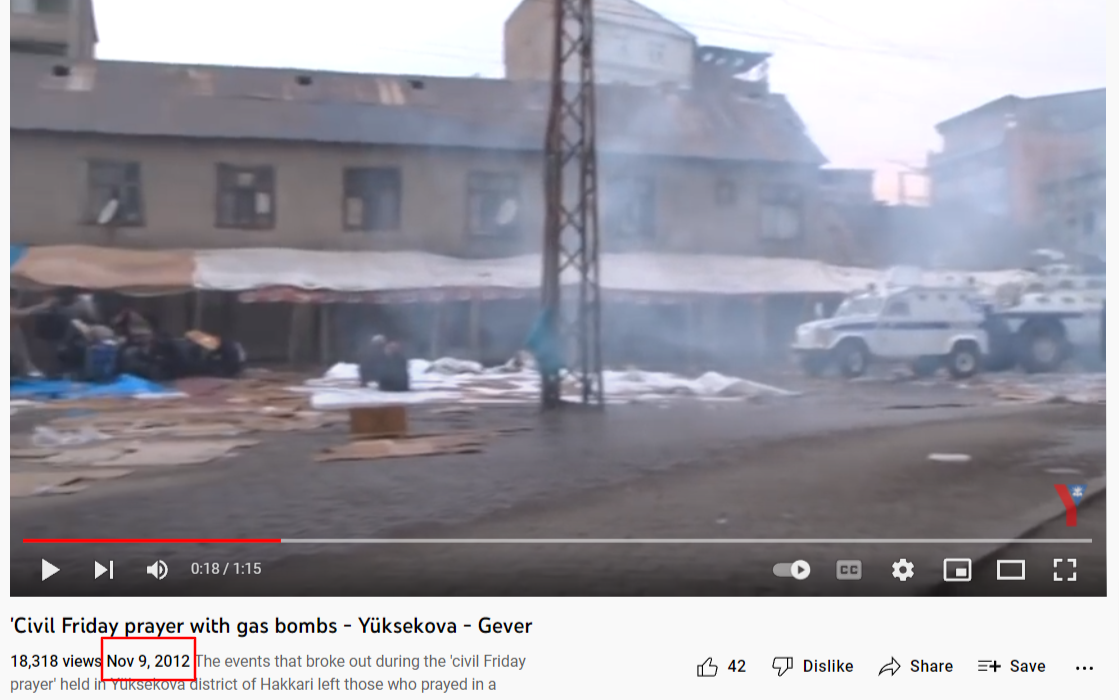 Taking a cue from this, we ran a keyword search and found that and multiple reports by Turkish media outlets from 2012 about the same protest.

According to a Turkish newspaper Haberturk, a group of high school students gathered on Cengiz Topel Street in the Yüksekova district of Hakkari and held a sit-in protest to draw attention to the hunger strikes in prisons. 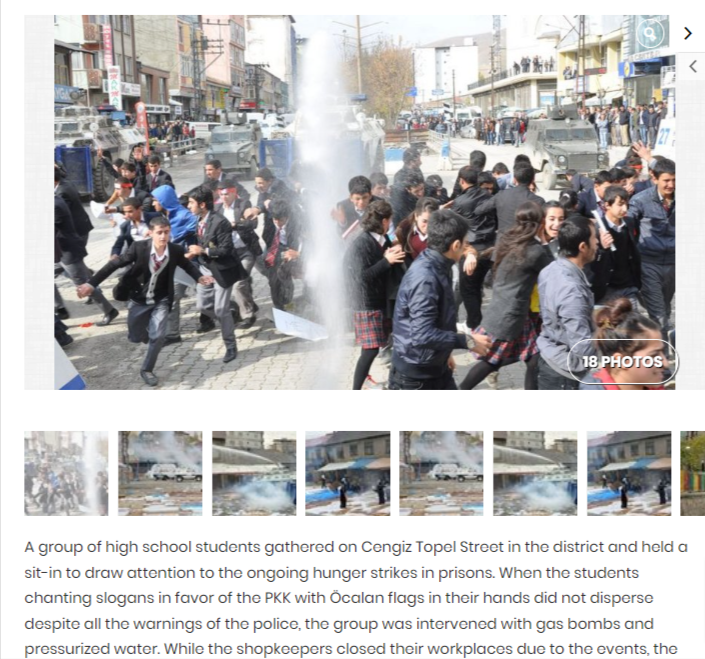 Similar report was also published by another media outlet Haber7 on November 9, 2012. The report mentioned that ‘When the students chanting slogans in favor of the Kurdistan Workers’ Party (PKK) with Öcalan flags in their hands did not disperse despite all the warnings of the police, the group was intervened with gas bombs and pressurized water’. 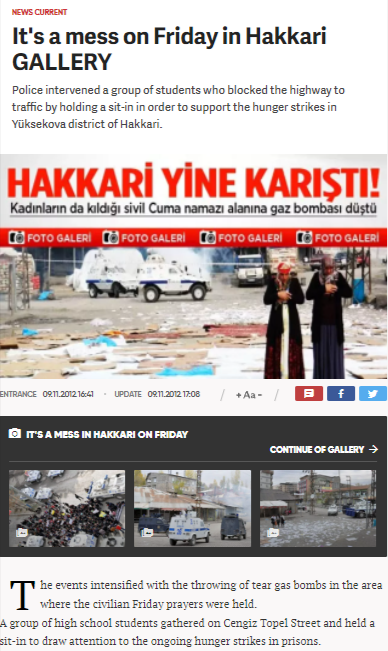 Hence, from the above information, it is clear that the video in question was taken in 2012 in Turkey and is NOT from France.