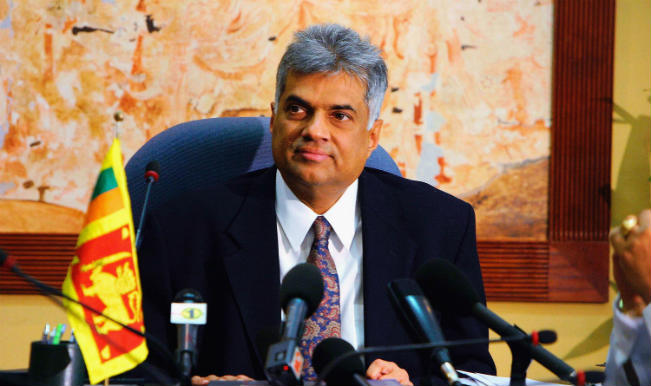 Colombo: The United National Party (UNP) chief Ranil Wickremesinghe has been appointed as the new Prime Minister of Sri Lanka on Thursday amid violent protests across the nation.

Ranil Wickremesinghe, who has served as Prime Minister five times, was administered the oath of office by President Goatabaya Rajapaksha.

Earlier in the day, the leader of Opposition Sajith Premadasa said that the party will devise a strategy if UNP leader Ranil Wickremesinghe assumes the office of Prime Minister.

Earlier on Wednesday, President Gotabaya Rajapaksha in his address to the nation said that a new Prime Minister will be appointed by the end of this week.

Amid the economic meltdown and widespread agitation, security forces have been ordered to shoot on sight anyone looting public property or causing harm to life,” the Defence Ministry spokesman Nalin Herath said on Tuesday