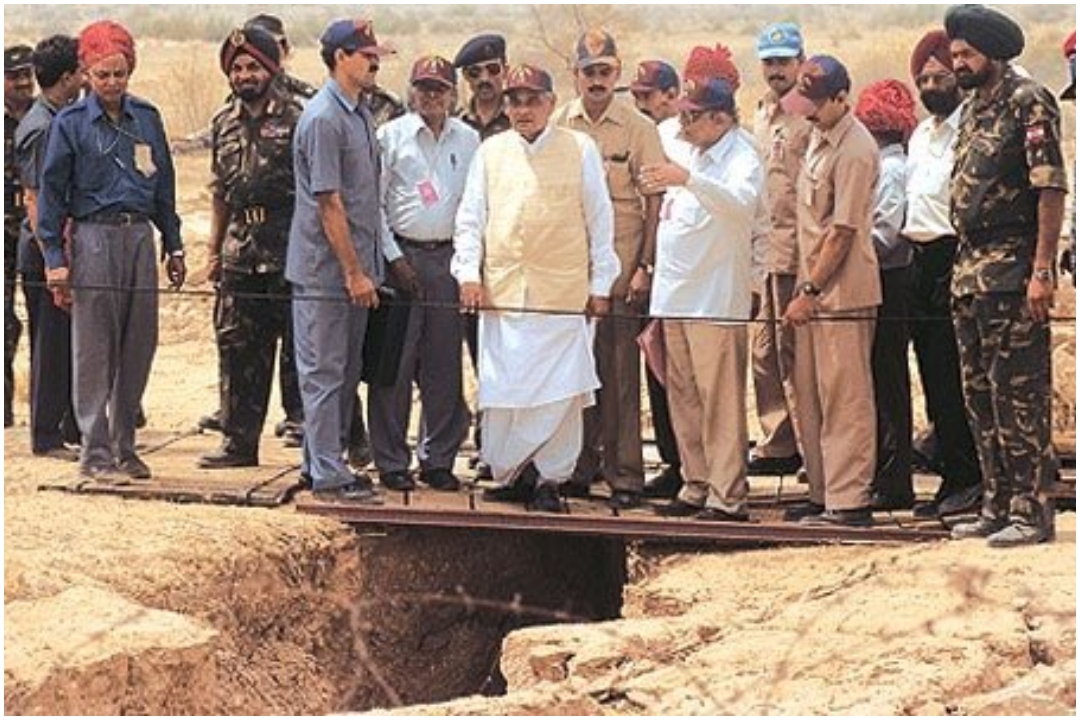 National Technology Day is celebrated on May 11 every year. The day is observed to commemorate the achievements of the science fraternity. It was on this day in 1998 when India had its breakthrough moment in the field of technology by successfully carrying out nuclear tests at Pokhran, Rajasthan.

Expressing his gratitude towards the scientists and remembering the Pokhran nuclear tests, Prime Minister Narendra Modi wrote: “Today, on National Technology Day, we express gratitude to our brilliant scientists and their efforts that led to the successful Pokhran tests in 1998. We remember with pride the exemplary leadership of Atal Ji who showed outstanding political courage and statesmanship.”

The day has a historical perspective as it was on May 11, 1998, that India achieved a major technological breakthrough by successfully carrying out nuclear tests at Pokhran when Atal Bihari Vajpayee was the Prime Minister.

The underground tests marked the country’s arrival on the world’s nuclear stage and set the scene for some impressive developments in its strategic programme.

India proved its nuclear prowess to the world and placed in the elite club of nuclear nations. Today, 1.35 billion Indians salute the completion of 20 years of #Pokhran2 on 11 May 1998. pic.twitter.com/C9P6kn5t2i

The first three detonations took place simultaneously at 3.45 pm on May 11.

The test happened months after then foreign secretary K Raghunath told his US counterpart that India did not have any intention of testing a nuclear device.

The test opened floodgates of trouble for India: Sanctions, economic and military, and interactional isolation.

Pokhran’s successful tests have given India the moral, political and legal stand to convey to the world that it plays by the rules and will continue to do so.