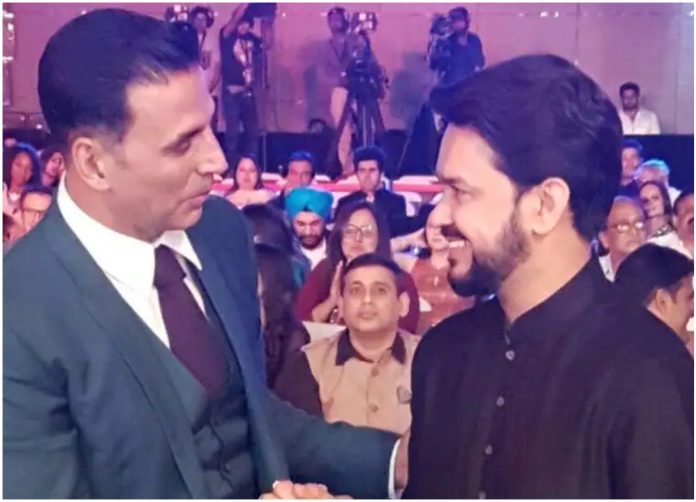 The Red Carpet event at the 75th Cannes Film Festival will be a gala event for the Indian audience as celebrities from the cine world across India are set to walk there as part of the Indian delegation on the festival’s opening day, May 17. Union Minister for Information and Broadcasting Anurag Thakur will lead the delegation from India to Cannes.

At a time when India is celebrating the 75th year of its independence and has launched Azadi Ka Amrit Mahotsav, India and France are also celebrating 75 years of their association as is the annual Cannes Film Festival. Further, for the first time in its history, India has been named the official `Country of Honour` at the upcoming Marche` Du Film, which is organized alongside the Cannes Film Festival, in France. Under this title 5 new Start-Ups will be given an opportunity to pitch to the Audio-Visual Industry.