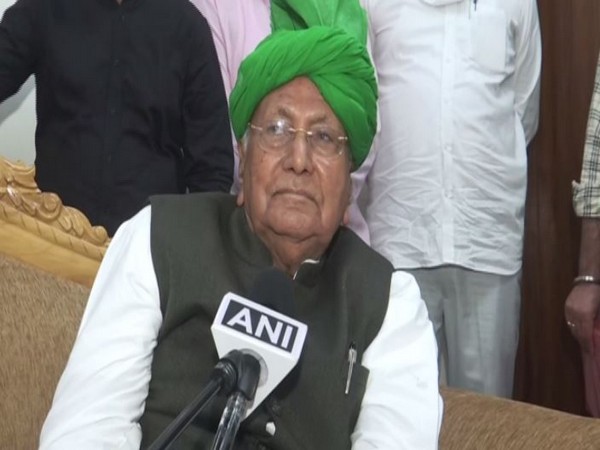 According to The Statesman, Om Prakash Chautala cleared his class 10th examination while serving a 10-year sentence in connection to the Teacher Recruitment Scam from the National Institute of Open Schooling in 2017.

His efforts were appreciated by politicians like Omar Abdullah who took to Twitter and said that “A person is never too old to learn. Congratulations Chautala Sb.”

Dasvi stars Abhishek Bachchan and Nimrat Kaur too joined and congratulated him for his feat.