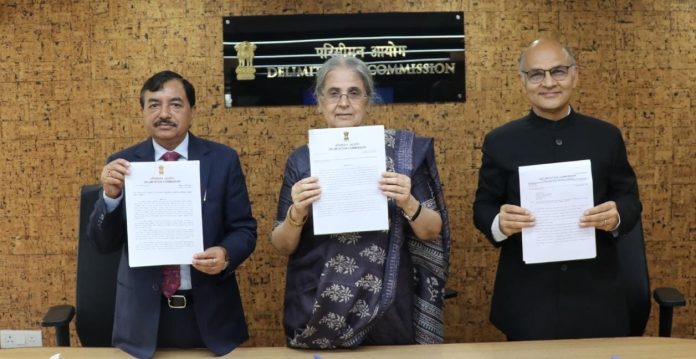 Srinagar: The Delimitation Commission on Thursday signed the final order for the delimitation of the union territory and laid down fresh provisions for Jammu and Kashmir.

The provisions laid down by the commission are as follows:

Earlier on the occasion of Independence Day in 2020, Prime Minister Narendra Modi had said elections would be held in Jammu and Kashmir after the delimitation process in the Union Territory was over.