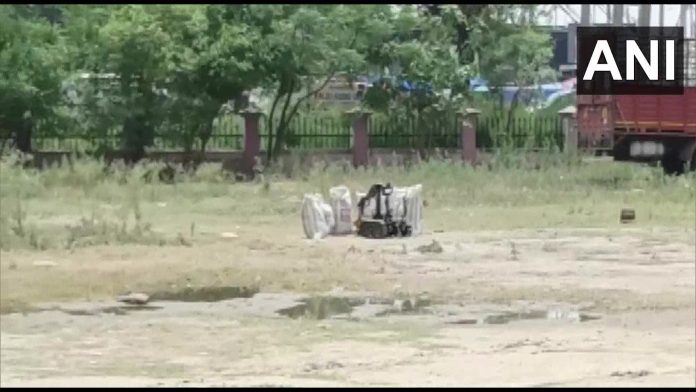 Karnal: Four terror suspects were nabbed near a toll booth in Karnal on Thursday with heavy arms, ammunition and explosives.

Karnal police conducted the operation near Bastara toll plaza based on credible intel. Three out of four suspects hail from Punjab’s Ferozepur while one is from Ludhiana, Karnal Police SP informed.

Accused identified as Gurpreet, Amandeep, Parminder and Bhupinder were taken into custody with explosives, arms & ammunition.

“The accused were in touch with a Pak-based man who asked them to drop arms & ammunition at Adilabad, Telangana,” SP Karnal was quoted by newswire ANI.

According to police, one of the accused received explosives from across the border via drone.

“The accused were caught with explosives as they were transiting via Haryana. Police are conducting a thorough investigation,” Haryana CM ML Khattar said.