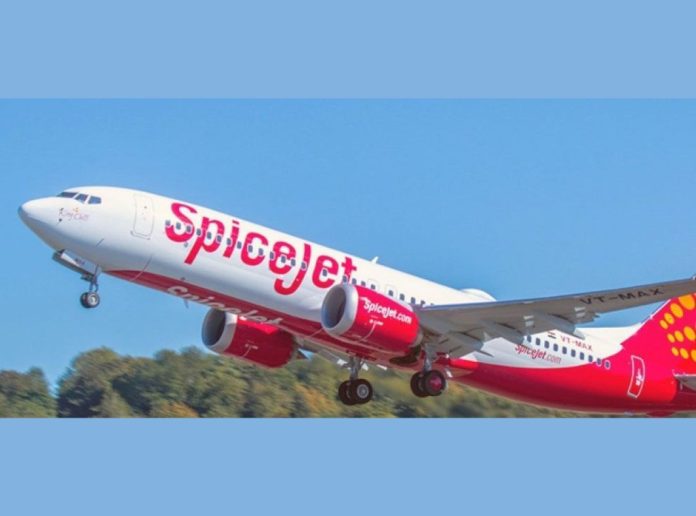 At least 13 passengers have sustained serious injuries after a SpiceJet flight operating from Mumbai to Durgapur in West Bengal encountered severe turbulence while landing on Sunday evening, sources told ANI.

The Boeing B737 aircraft operating as SpiceJet flight SG-945 were provided with immediate medical assistance upon arrival in Durgapur, and the airline said that it is “providing all possible medical help to the injured”.

According to ANI, passengers sustained injuries as cabin baggage fell on many of them, leading to head injuries to several flyers. However, the flight landed safely at Durgapur airport. The injured passengers were rushed to the hospital.

Speaking to ANI, an injured passenger Akbar Ansari said that the mid-air turbulence as a result of extremely bad weather.

“The flight was about to land at Durgapur airport when the aircraft began to hobble as the flight experienced massive turbulence following extreme bad weather. A Few passengers were severely injured during this major mid-air turbulence,” Ansari said.

SpiceJet has expressed its regret in a statement. “SpiceJet Boeing B737 aircraft operating flight SG-945 from Mumbai to Durgapur encountered severe turbulence during descent which unfortunately resulted in injuries to a few passengers. Immediate medical assistance was provided upon arrival in Durgapur,” a SpiceJet spokesperson said.

The matter has been reported to the aviation regulator Directorate General of Civil Aviation (DGCA), and a probe has begun.