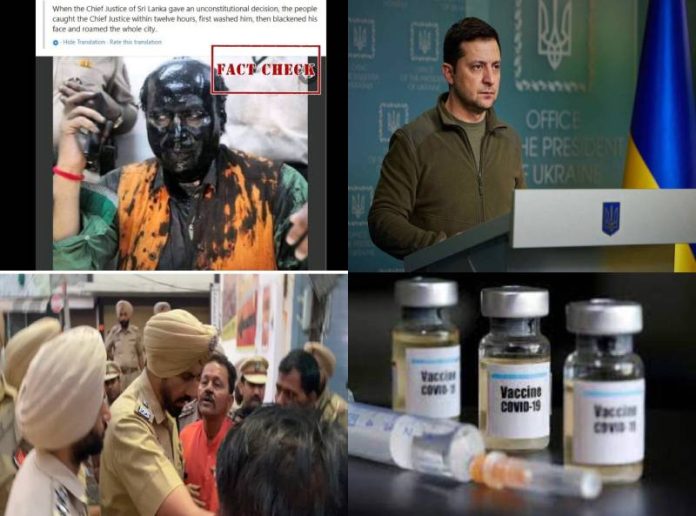 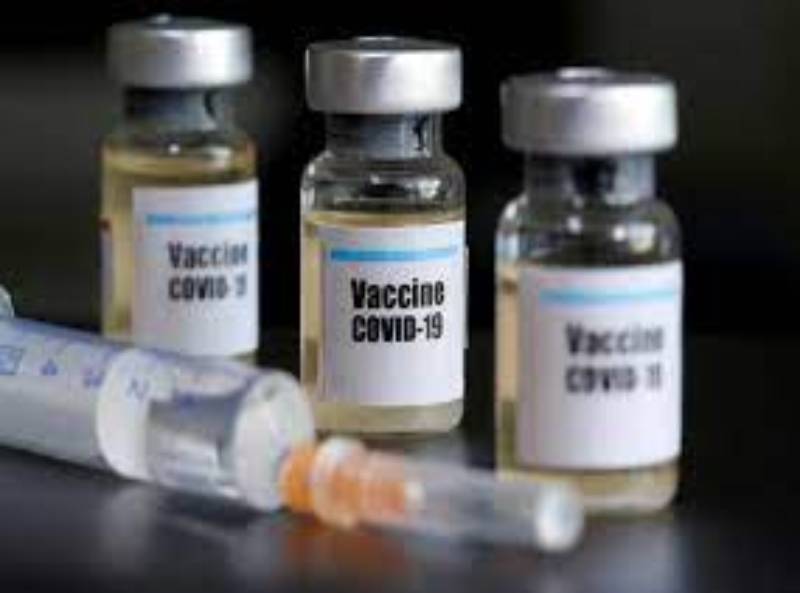 Dr Rajeev Jayadevan, co-chairman of the Indian Medical Association’s (IMA) national task force, believes that the gap between the second dose of vaccine and the booster shot should be at least six months for better immunity against the infection. Read More 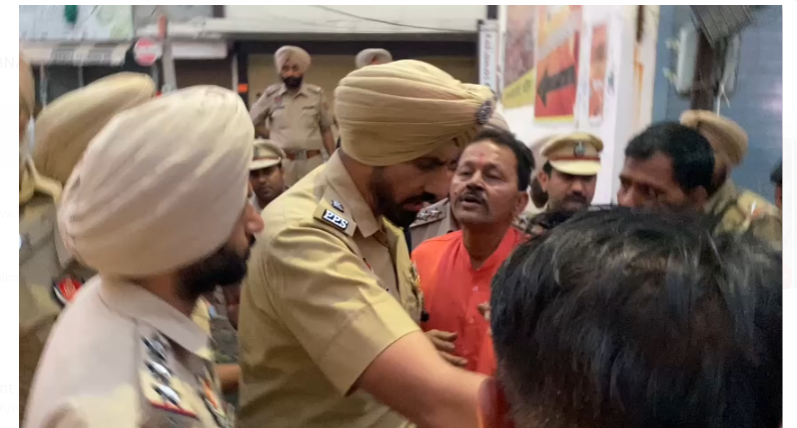 Expelled Shiv Sena leader Harish Singla in connection with the clash in Punjab’s Patiala which broke out on Friday between two groups. Read More 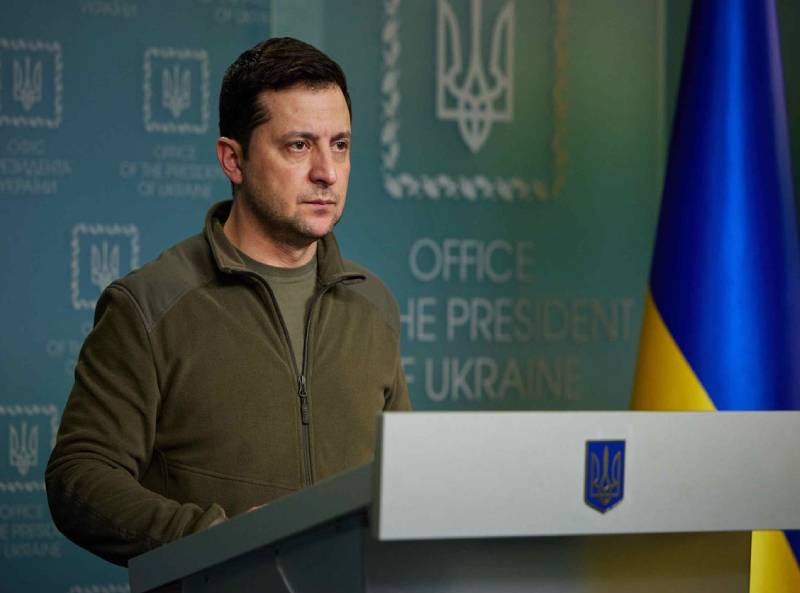 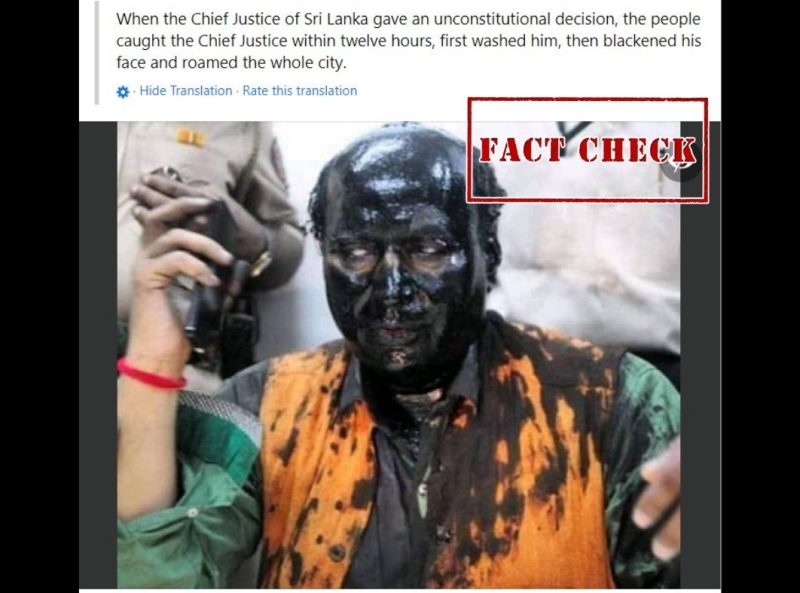 With Sri Lanka facing one of its worst economic and political crises, an image has gone viral on social media platforms showing a man with a blackened face. The image is being widely shared with a claim that he is Sri Lanka’s Chief Justice who was attacked after making an ‘unconstitutional’ decision. Read More