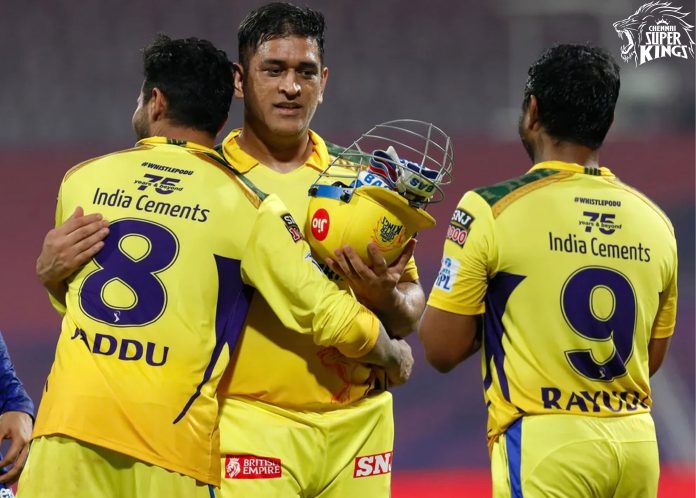 Mumbai: In a major turn of events, cricketer, Ravindra Jadeja has stepped down as the skipper of Chennai Super Kings following the team’s underperformance in the current edition of the Indian Premier League 2022.

Meanwhile, he has handed over the captaincy back to MS Dhoni.

In an official statement, the team management said that Jadeja decided to relinquish captaincy to focus and concentrate more on his game.

“Ravindra Jadeja has decided to relinquish captaincy to focus and concentrate more on his game and has requested MS Dhoni to lead CSK,” the statement stated.

“MS Dhoni has accepted to lead CSK in the larger interest and to allow Jadeja to focus on his game,” it added.

Meanwhile, the defending champions have had a tough campaign so far in the IPL as the second most successful team has managed to win only two matches out of eight games so far.

CSK is scheduled to face Sunrisers Hyderabad on Sunday in which MS Dhoni will lead the team as the captain.