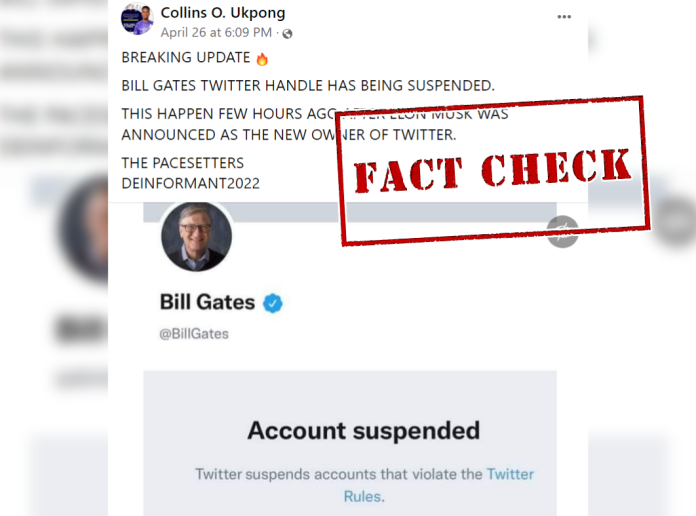 A Twitter screenshot is being widely shared on social media with a claim that after buying Twitter, the first thing Elon Musk did was suspend Bill Gates’ account.

The image is being shared on Facebook with the caption, “BREAKING UPDATE. BILL GATES TWITTER HANDLE HAS BEEN SUSPENDED. THIS HAPPEN A FEW HOURS AGO AFTER ELON MUSK WAS ANNOUNCED AS THE NEW OWNER OF TWITTER” 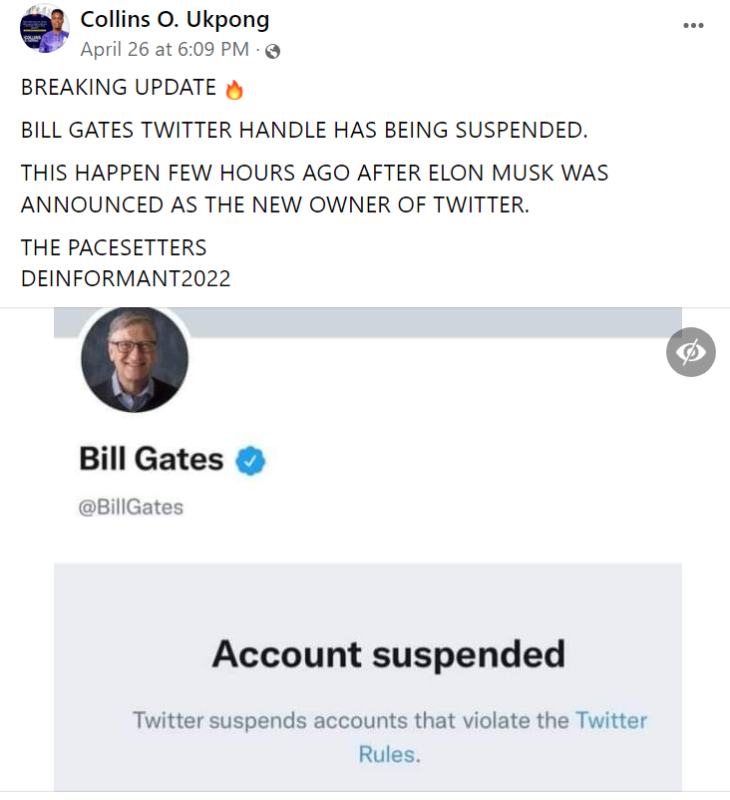 Starting with our investigation, we did a keyword search but could not find any credible media report corroborating the viral claim. Had Elon Musk indeed deleted Bill Gates’ account, the move would have made global headlines. 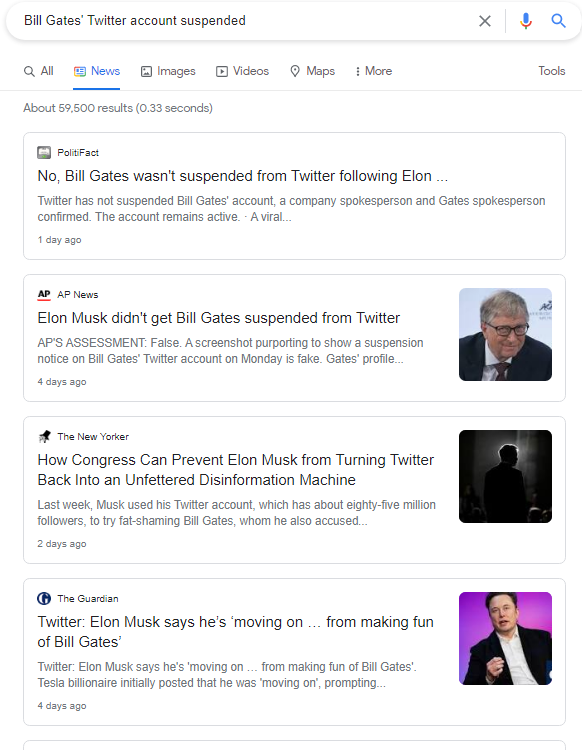 We then checked Bill Gates’ Twitter account and found it to be active. Bill Gates has also been actively tweeting. 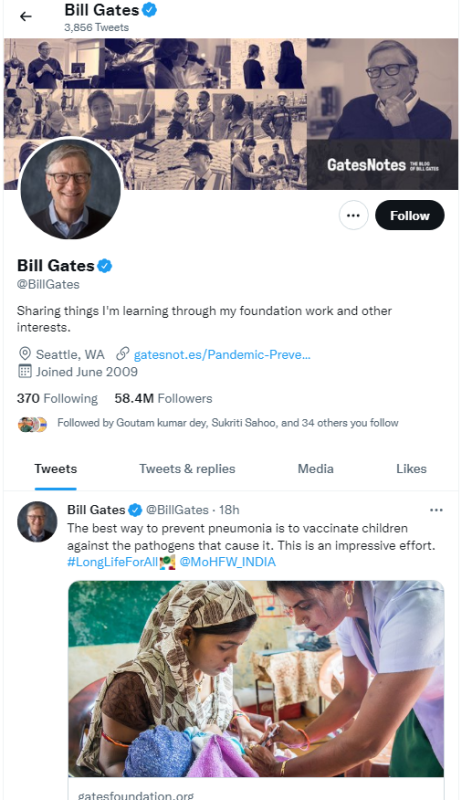 According to Twitter rules, if an account is suspended, its profile photo, bio and followers will all be removed from the account. But in the viral screenshot, one can see the profile photo. 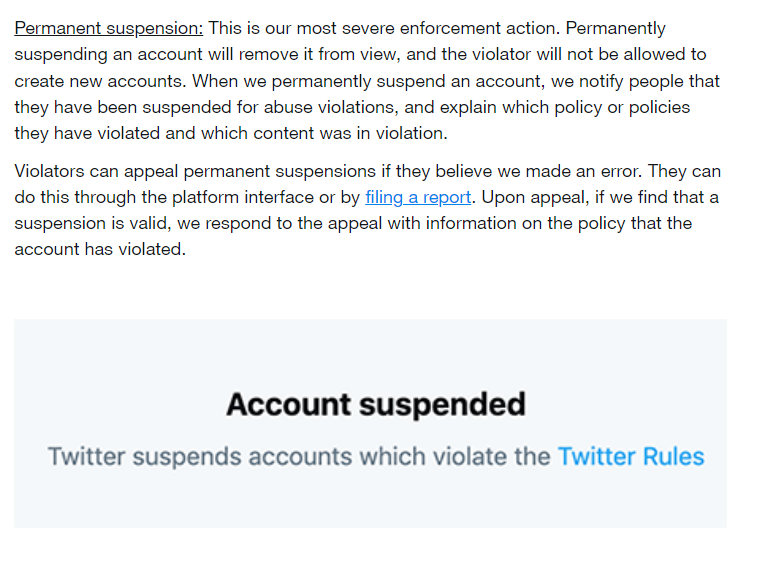 Searching further, we found a fact-check article by Reuters in which a spokesperson for Bill Gates also confirmed that this claim was false. This clearly means that the viral claim is false.