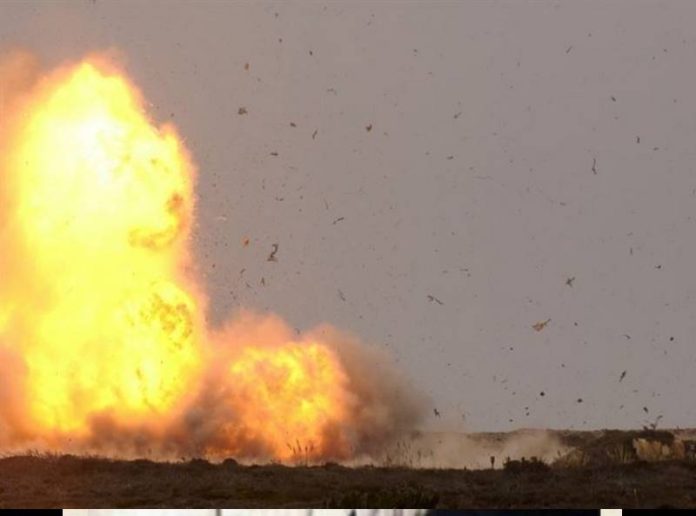 The Islamic State (IS) has claimed responsibility for the twin explosions in Afghanistan’s Mazar-i-Sharif which killed at least 9 people, local media reported.

One blast hit a vehicle while another one happened near an education facility.

This is the latest in a series of bombings to shake Afghanistan and comes just days after a blast at a Shia mosque in Mazar-i-Sharif that killed at least 12 worshippers and wounded scores more.

The IS branch, Islamic State – Khorasan Province, has been operating in Afghanistan and neighbouring Pakistan since 2015. The group has claimed responsibility for multiple bloody attacks.

A separate bomb attack in the northern city of Kunduz last week targeted the minority community and killed at least 36 people at Friday prayers.