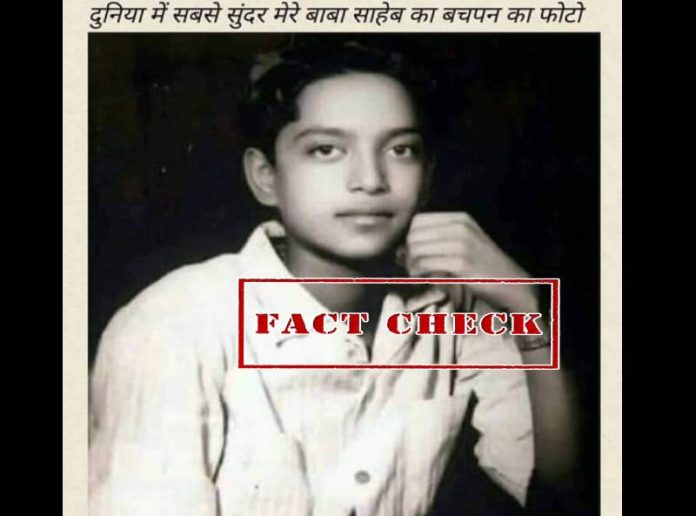 An image is widely being shared on social media with a claim that it is of  Dr Bhimrao Ambedkar in his childhood. 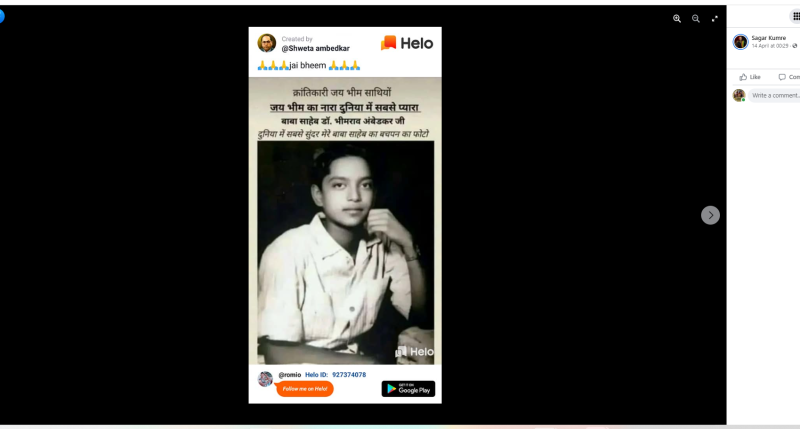 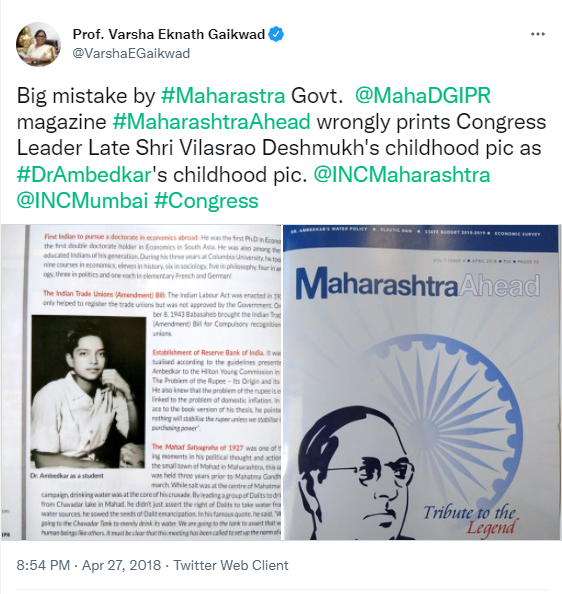 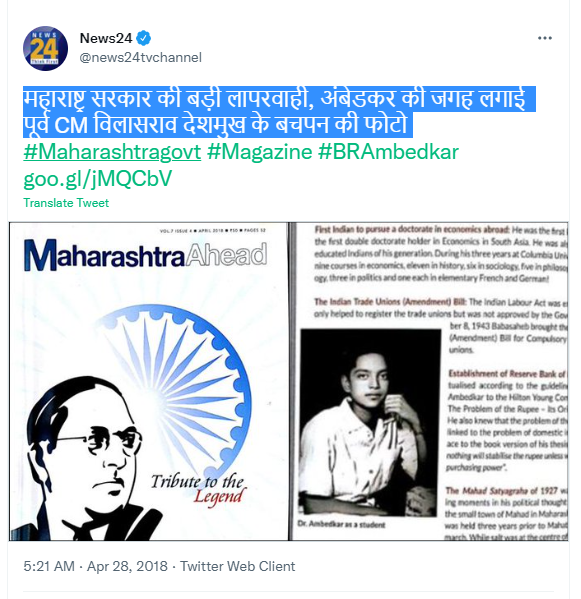 Therefore, with the above information, it can be concluded that the viral claim is fake.