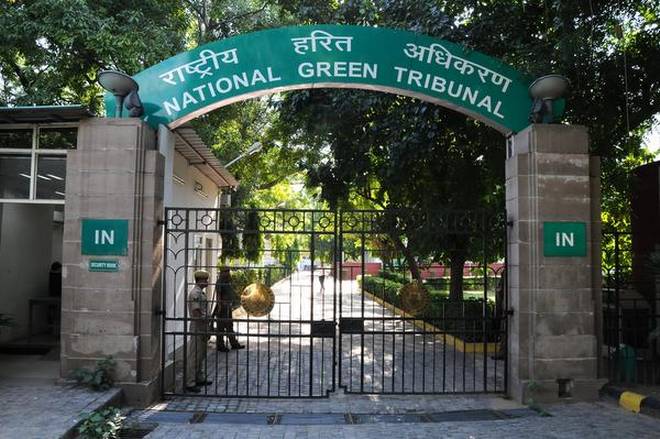 New Delhi: The National Green Tribunal (NGT) on Wednesday said that there is a need for the regulation of indoor air quality in public places.

The NGT bench headed by Chief Justice Adarsh Kumar Goel further added that a proper mechanism will be evolved by the Ministry of Environment, Forest and Climate Change (MoEF) and Central Pollution Control Board (CPCB) with coordination of other concerned ministries like Urban Affairs and Ministry of Health.

He further added that it has the potential of affecting public health. He also cited the adverse impact it has on health like chronic obstructive pulmonary disease (COPD), and even lead lung cancer. He further pointed out that the most affected groups are women and young children.

According to a WHO report, in terms of the environmental burden on health, noise is second only to air pollution. In Spite of these factual positions, no standards have been laid down by the MoEF&FC or CPCB.

While passing the direction the bench said that a Joint Committee may hold its first meeting within one month and after deliberations work oi=ut appropriate standards and protocols for indoor air quality for safeguarding public health in public places within three months. The direction also stated that applicants can send their own representatives to the committee. He further added that MoEF/CPCB may issue appropriate orders under the relevant statutory provisions.