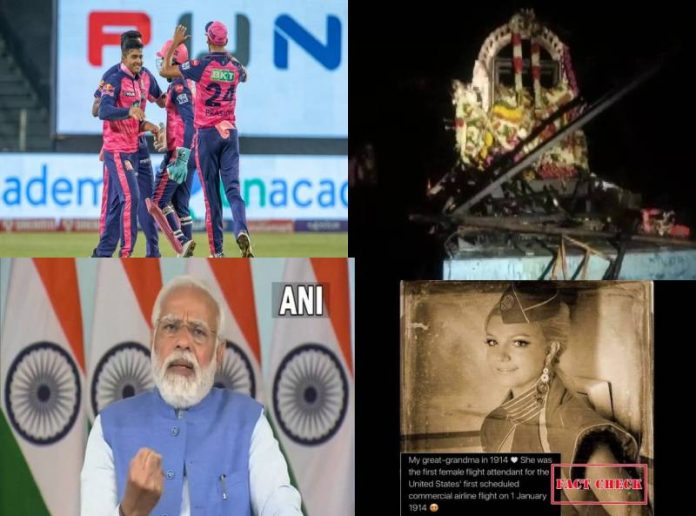 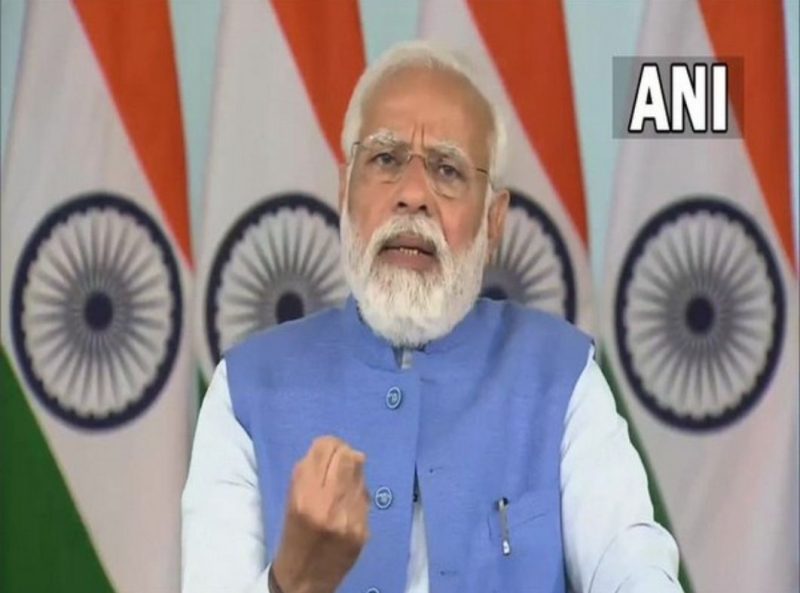 Prime Minister Narendra Modi will interact with Chief Ministers through video conferencing today regarding the COVID-19 situation in the country. Read More.

This Is Why Prashant Kishore Declined The Offer To Join Congress Four-wicket haul by Kuldeep Sen and an unbeaten knock of 56 runs by Riyan Parag powered Rajasthan Royals to victory by 29 runs over Royal Challengers Bangalore at MCA stadium here on Tuesday. Read More 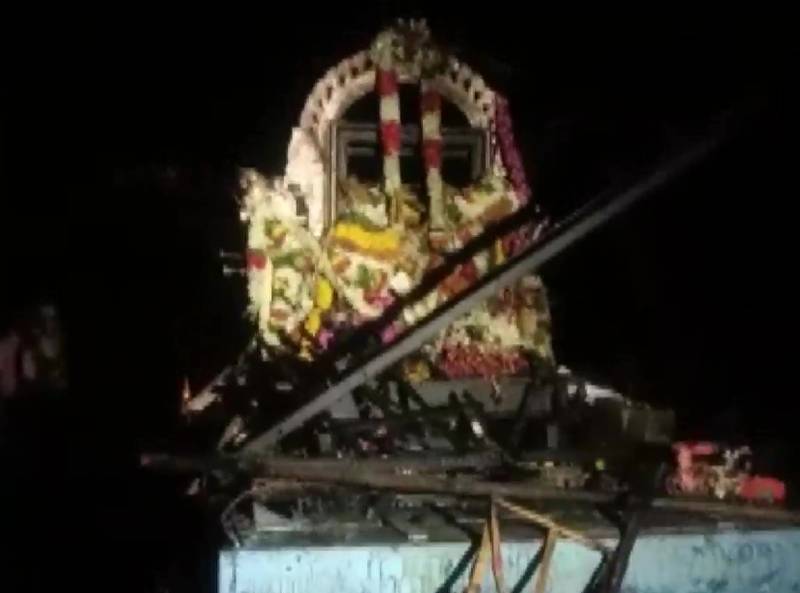 An FIR has been registered and an investigation has started in connection with deaths due to electrocution during the chariot procession in Appar Swami temple of Tamil Nadu’s Thanjavur on Wednesday. Read More 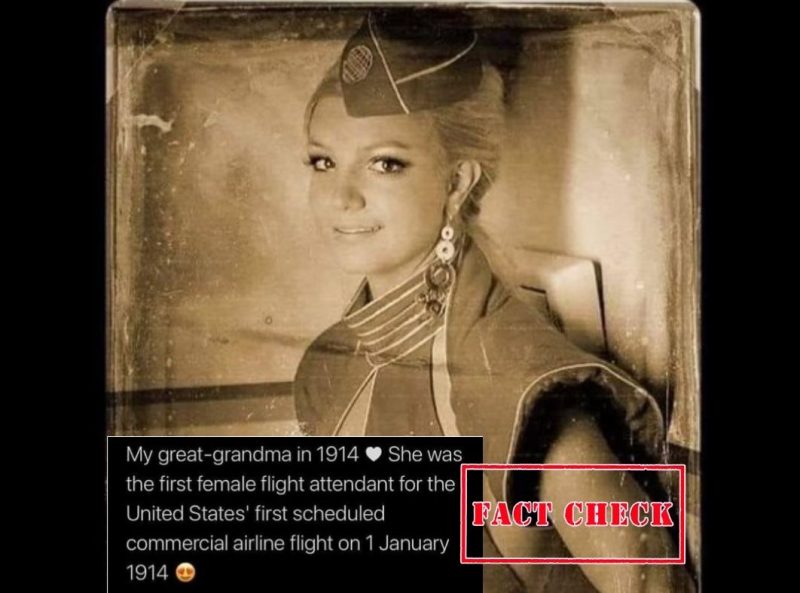 Recently, a photograph of a woman in uniform has gone viral on social media platforms with the claim that she is the first female flight attendant in the United States. Read More