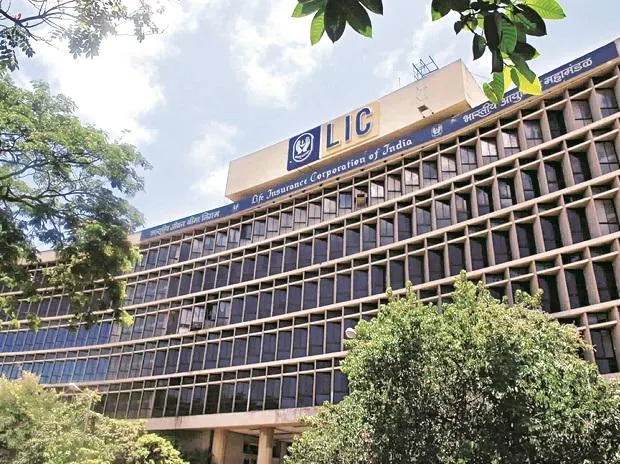 New Delhi: Life Insurance Corporation of India (LIC) has launched the most awaited Initial Public Offering (IPO) of the year on Wednesday with a price band between ₹902 to ₹946 per equity share.

According to reports, LIC IPO will open up on May 2 for anchor investors and from May 4 for the general public.

Tuhin Kant Pande, Secretary for the Department of Investment and Public Asset Management, said that the new IPO launch will be known as the “LIC 3.0” phase. He said that the “government has a strong commitment to list LIC.”

He further added that the listing is part of a “long-term strategic vision of the government and is meant for long-term value creation for the shareholders.”