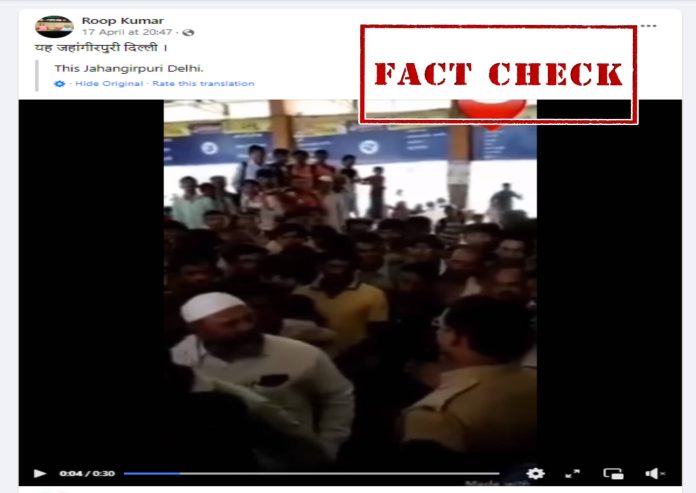 Following recent communal violence in Delhi’s Jahangirpuri area on April 16, a video is being widely being shared on social media in which a man can be seen threatening police personnel.

The man in the skullcap asked the cop to meet him after taking off his uniform.

The video is being shared with a caption that reads, “यह जहांगीरपुरी दिल्ली” (English translation, “This is Jahangirpuri Delhi.”) 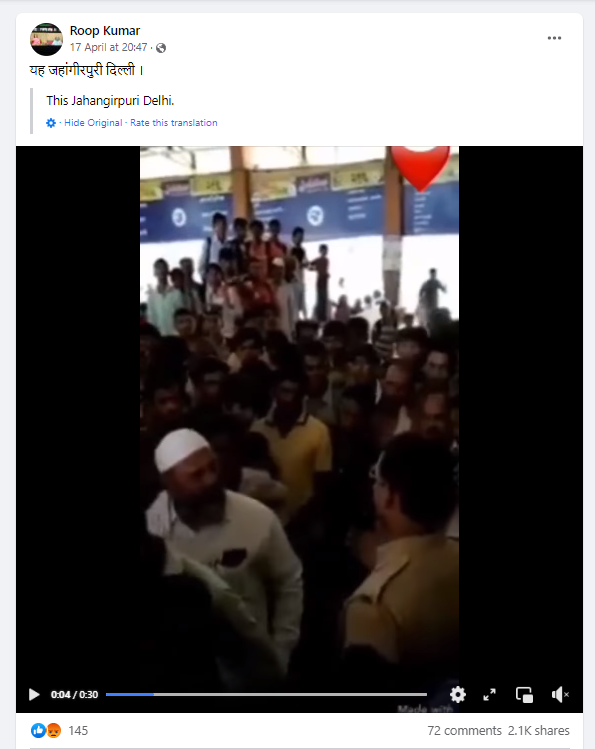 On searching with the keywords, “वर्दी उतार के मिल”, we found many social media users are sharing the post claiming that the video is from Maharashtra. One of the social media users wrote, “मुझसे वर्दी उतार के मिल ले, हालात यहां तक हो चुके हैं उद्धव ने ये दिया है महाराष्ट्र को.”(English translation, “Take off the uniform and meet me, the situation has gone so far. This is what Uddhav has given to Maharashtra.”) 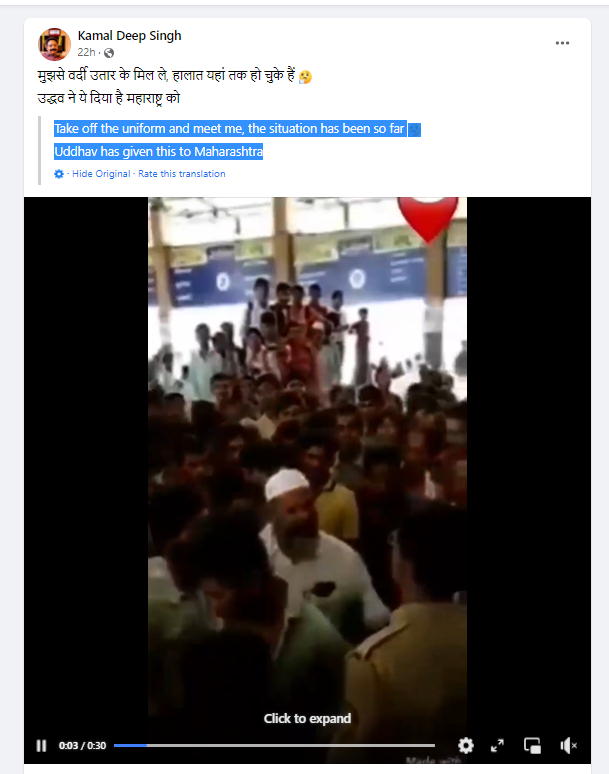 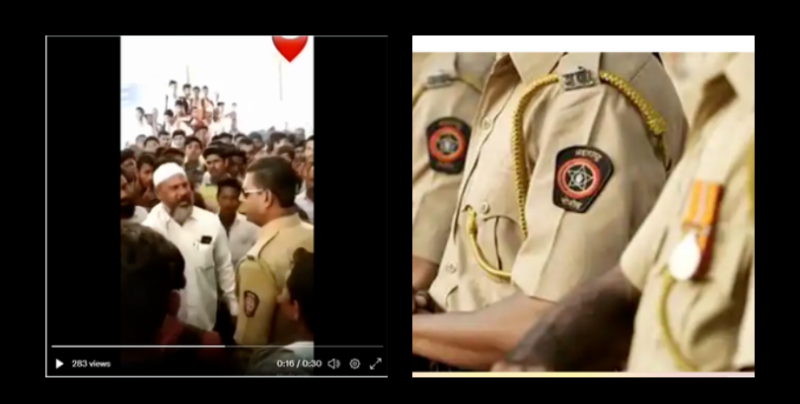 We also found that the texts on billboards were in Marathi. 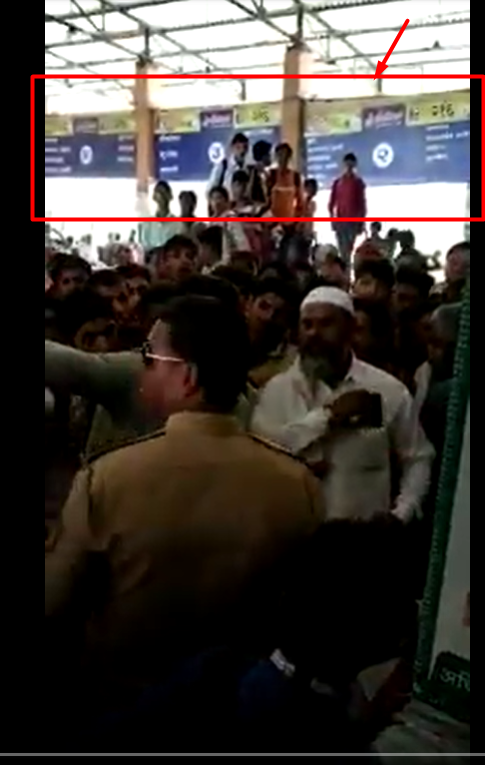 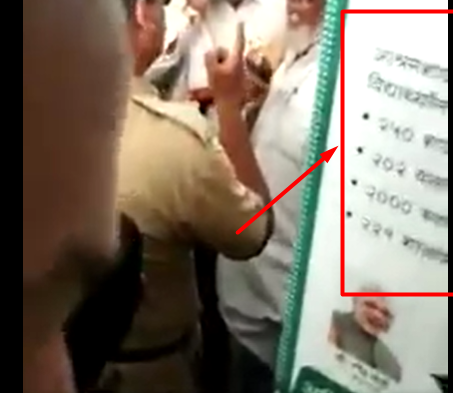 We also found that the video was widely shared in 2019 with the caption, “Dhuley Maharashtra.” Some posts can be seen here, here and here.

While we were not able to ascertain the original source of the video, we could certainly conclude that the video is old and is not associated with recent Jahangirpuri violence.