Relief For Delhi NCR As Thunderstorm Predicted In Next 2 Days | Newsmobile
Thursday, August 11, 2022 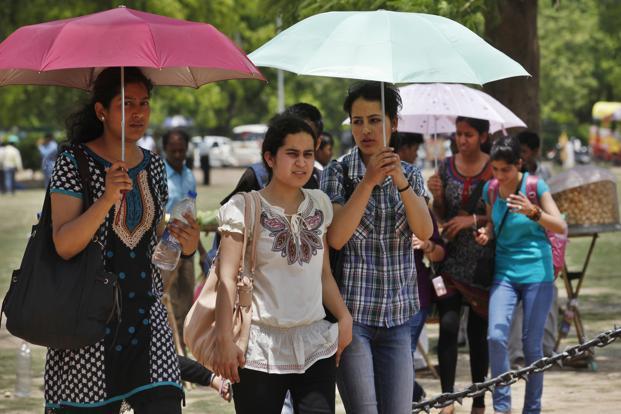 New Delhi: A sigh of relief for people in the national capital region as thunderstorms have been predicted by the met department on April 21 and 22.

According to the Indian Meteorological Department, instances of light rainfall and thunderstorms will prevail over the next two days in Haryana, Delhi, and Punjab under the influence of Western Disturbance.

The report further predicted instances of thunderstorms and scattered rainfall over Bihar, Jharkhand, Gangetic West Bengal, and Orissa in the upcoming five days.

Earlier on Tuesday, Delhi recorded a maximum temperature of 42.6 degrees celsius. It was an eight-day heatwave all over the region.