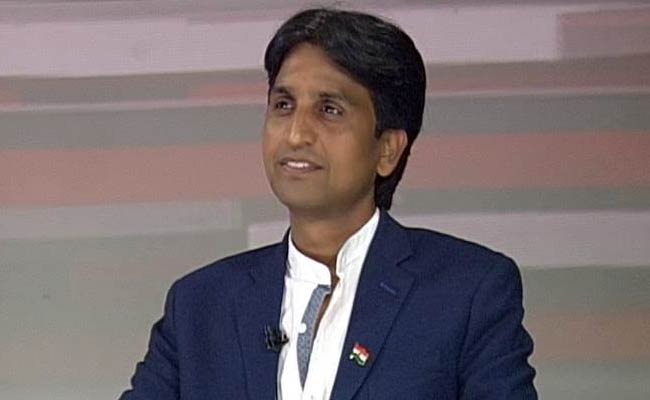 Vishwas who was one of the founding members of the Aam Aadmi Party had alleged that Kejriwal had connections with separatists in Punjab, and those having sympathy with separatists used to come to his house for meetings during the last assembly polls.

The FIR stated that “The complainant said that when he was campaigning in a village along with AAP supporters, some masked men stopped them and called him Khalistani. Similar incidents have been regularly occurring. All this started after Kumar Vishwas gave an inflammatory statement against AAP convener Arvind Kejriwal on news channel/social media platforms alleging AAPs links with the separatist elements.”

As part of the investigation, a notice has been served to Kumar Vishwas to produce whatever evidence he has to support his allegations. The matter is being investigated as per facts and law confirmed by the police officials.

The centre has granted ‘Y’ category security cover to the politician after he accused Delhi Chief Minister Arvind Kejriwal.