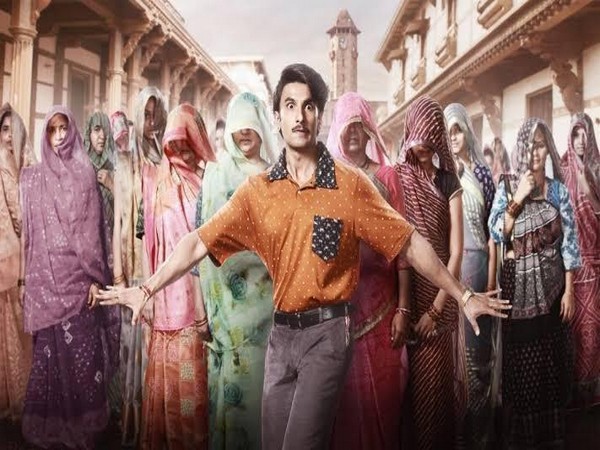 From Band Baja Baarat to his last release 83, Ranveer Singh has been known for taking up roles that challenge him as an actor. Yet again, Ranveer is back with another movie “Jayeshbhai Jordaar”.

The film trailer was launched on Tuesday. The film is made under the banner of Yash Raj Films and is directed by Divyang Thakkar.

The movie takes up a long-lived problematic issue in our country “female infanticide”. The important message from the movie will be delivered through the subtle road of comedy. The film also casts Boman Irani along with Rana Pathak Shah and Shalini Pandey. The film is all set to release on 13th May this year in theatres.

The film has started to receive love from fans across social media. Here are some of the reactions.

JAYESHBHAI….. Ek Dum Jordaar! Here's the trailer of #RanveerSingh's #JayeshbhaiJordaar. All set hit the the big screen on May 13! https://t.co/XuUnP460uu

So so glad to see Ranveer Singh doing something else for a change. Loved the trailer of Jayeshbhai Jordaar. Can't wait for May 2022.

#JayeshbhaiJordaar trailer is simply outstanding, it's time for family show now… Looks like a big family entertainer will amalgamation of everything in it 🔥🔥🔥🔥🔥.

The man is so versatile! He can bring so much heart and conviction to even a premise as whacky as #JayeshbhaiJordaar