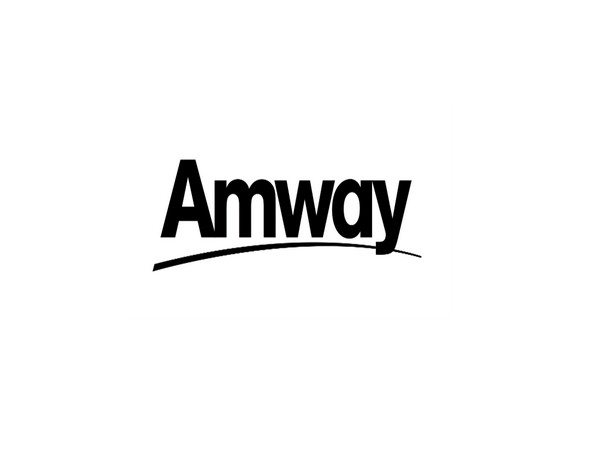 The attached properties include land and factories of Amway at Dindigul district in Tamil Nadu and Machineries, vehicles, bank accounts, and fixed deposits, confirmed the agency in a statement.

The attached properties include Rs 411.83 crores of immovable assets and a bank balance of 345.94 crores from 36 different accounts belonging to Amway.

A money-laundering investigation by the ED revealed that Amway is running a pyramid fraud in the guise of direct selling multi-level marketing network.

The federal agency accused the company, that they inducted common gullible public to join as members of the company and purchase products at exorbitant prices and thus losing their hard-earned money.

It is observed that the company has collected an amount of Rs 27,562 crores from its business operations between 2002-2021. Out of this, the company has paid 7,588 crores as commission to the distributors and members in India and the USA.

Britt Worldwide India Private Limited and Network TwentyOne Private Limited have played a major role in promoting the pyramid scheme of Amway by conducting seminars under the guise of the sale of goods by enrolment in the chain system.