KS Eshwarappa To Resign Amid Row Over Suicide Of Contractor | Newsmobile
Saturday, October 1, 2022 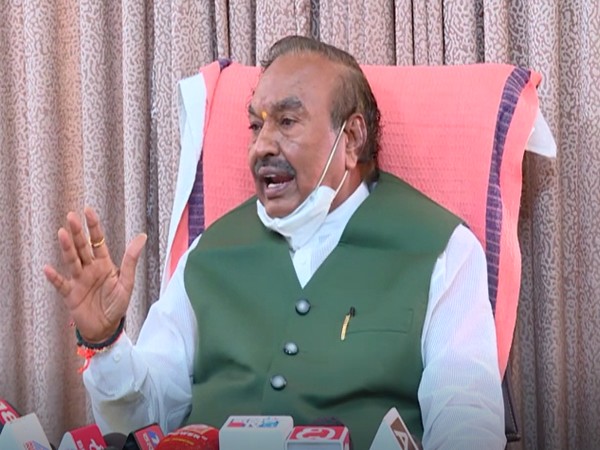 Addressing the reporters here, Bommai said, “Eshwarappa has decided to resign on his own. He will tender his resignation today in the evening. He has also expressed that he will come out of all the allegations soon. The police will investigate the matter from all angles.”

He further added that “No need for the opposition to become an investigative officer or judge as everything will come out after the probe.”

Congress has demanded the arrest of Eshwarappa in connection with the death of contractor Santosh Patil who had alleged corruption by the minister.

Congress Chief DK Shivakumar said that “Resignation is not a solution. A case of corruption has to be registered, then he has to be arrested,”.

Eshwarappa said that he does not want to embarrass anybody including the high command leaders of the party.