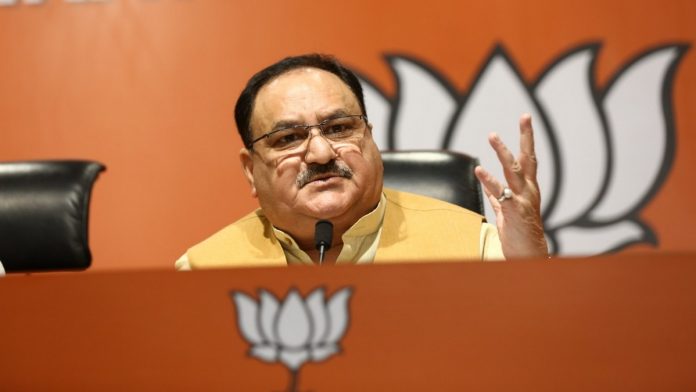 New Delhi: As the outrage in West Bengal continues over the Hanskhali rape case, BJP National President JP Nadda on Wednesday formed a five-member fact-finding committee to ascertain details of the alleged “rape and murder” of the minor girl.

The committee includes five women representatives from the BJP who will submit a detailed report on the same.

Earlier this month, a 14-years old girl died after she was allegedly gang-raped in West Bengal’s Nadia district. The victim’s family accused the son of Trinamool Congress panchayat leader in the case.

204(tampering with evidence) and other relevant sections under POCSO Act.

The Calcutta High Court on Tuesday ordered the Central Bureau Of Investigation to investigate the case.