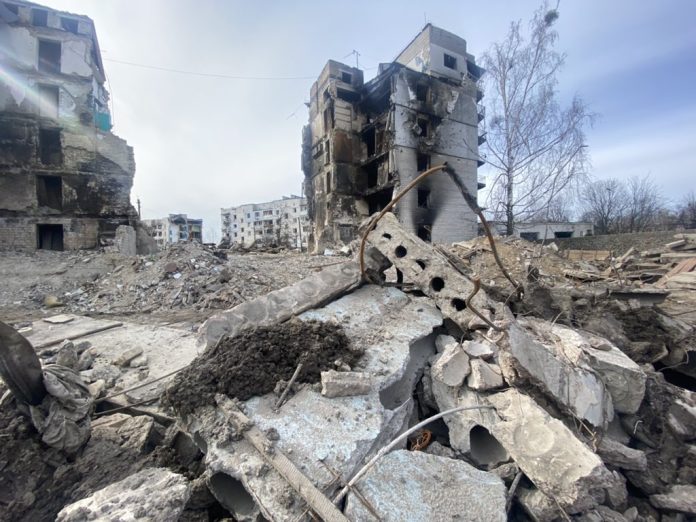 “Yes, I called it genocide,” Biden told reporters, hours after employing the term during a speech in Iowa.

“We’ll let the lawyers decide internationally whether or not it qualifies, but it sure seems that way to me,” Biden said. “It’s become clearer and clearer that Putin is just trying to wipe out the idea of even being able to be a Ukrainian.”

True words of a true leader @POTUS. Calling things by their names is essential to stand up to evil. We are grateful for US assistance provided so far and we urgently need more heavy weapons to prevent further Russian atrocities.