The ‘Brahmastra’ team seems to be in full attendance for Alia Bhatt and Ranbir Kapoor’s wedding festivities as the film’s director and producer, Ayan Mukerji and Karan Johar, reached the ‘Barfi’ actor’s Mumbai residence today.

On Wednesday afternoon, Ayan and Karan were both seen entering Ranbir’s Bandra residence Vastu in their respective cars where paparazzi had gathered to capture visuals of the guests arriving.

Ayan opted to wear an off white traditional attire. 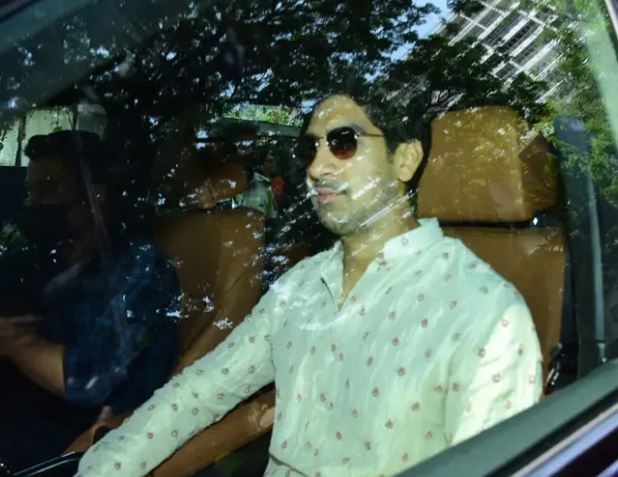 Karan too exuded ethnic vibes in his green coloured kurta. 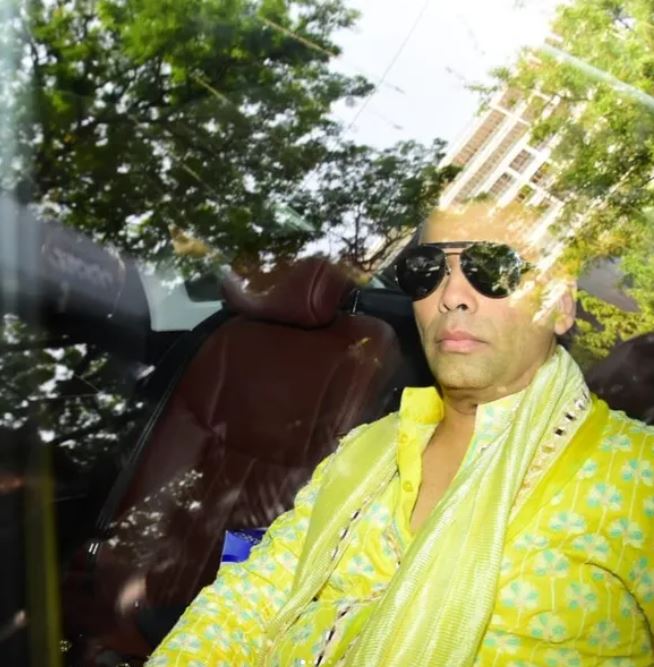 Interestingly, Ayan, who is Ranbir and Alia’s close friend, today unveiled a sneak peek of the couple’s love song ‘Kesariya’ from their upcoming film ‘Brahmastra’ to mark their fresh beginnings.

‘Brahmastra’, a combination of mythology and science fiction, will release in theatres on September 9 in five Indian languages – Hindi, Tamil, Telugu, Malayalam, and Kannada.

Meanwhile, reportedly, Ranbir and Alia’s wedding will be a 4-day-long affair at the RK house. The functions started today with the wedding speculated to take place on April 15.