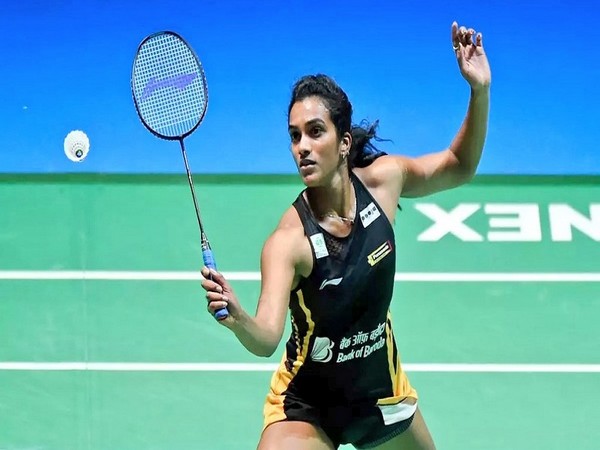 Suncheon (South Korea): Third seed PV Sindhu lost to the second seed An Seyoung of South Korea in straight games in the ongoing women’s single’s semi-finals of the Korea Open Badminton Championship 2022 on Saturday at the Palma Stadium.

Right from the start of the match, the World No.4 South Korean shuttler started with a bang taking a 3-0 lead and she never allowed Sindhu to come anywhere near to her, winning the game by a comfortable margin of 21-14.

In the second game former World Champion PV Sindhu started in a similar fashion, getting 3-0 lead but An Seyoung won five points consecutively taking a 5-3 lead.

It was a see-saw battle till 9-9 but post that, the local girl won four points on the trot to take a 13-9 lead and she never looked back from there onwards as Sindhu lost the second game 17-21. PV Sindhu lost the match in 49 minutes as her campaign came to a crashing end this season.