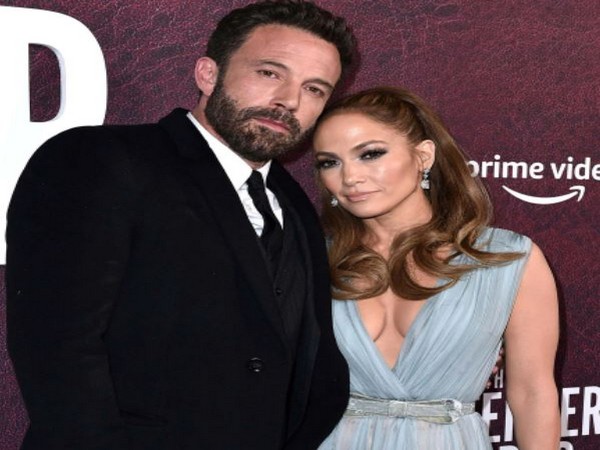 Music Icon Jennifer Lopez and Hollywood Star Ben Affleck confirmed that they are engaged. The announcement was made by Jennifer Lopez on her official website in a video.

Jennifer Lopez, 52, was once engaged to Ben Affleck back in 2002 but later were separated after two years of dating. Jennifer Lopez first gave a teaser of the “Major Announcement” on her Facebook and Instagram sharing a video where she talks about the major announcement she has to make.

She confirmed the news with a short video of her wearing the green-hued diamond ring on her fingers and called it “perfect” posted by the newsletter, On The JLo.

As per the engagement announcement video obtained by Page Six, Lopez can be heard in a voiceover saying ‘You’re perfect with romantic music in the background.

The rumors around her dating Ben Affleck started after she was spotted in Los Angeles, wearing the ring on her wedding finger and shopping with her 14 years old daughter Emme.