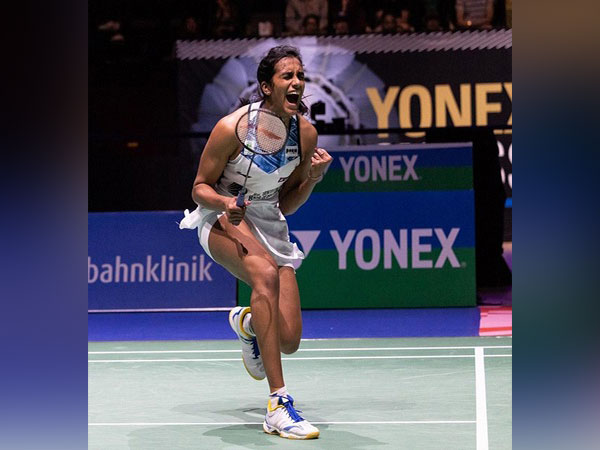 Two-time Olympic Champion PV Sindhu was trailing 2-5 in the opening game but the Indian clawed her way back winning four points on the trot to take a 6-5 lead. From there on there was no looking back for the World No.7 Indian as she won eight consecutive points en route to winning the game 21-10.

In the second game, Sindhu took a lead right from the start and took an 8-2 lead. The Indian shuttler maintained the lead against the Thai shuttler Busanan Ongbamrungphan winning the game 21-16.

PV Sindhu won the quarter-final match 21-10 21-16 in 43 minutes and she will take on either local girl and second seed An Seyoung of South Korea or Saena Kawakami of Japan.