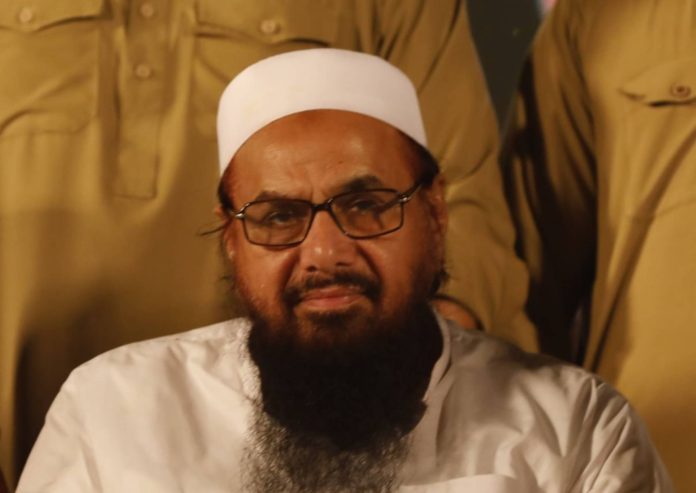 Mumbai terror attack mastermind Hafiz Saeed was on Friday sentenced to 31 years in jail by a Pakistan anti-terrorism court.

The court also imposed a fine of PKR 3,40,000 on the UN-designated terrorist who is co-founder of the Lashkar-e-Toiba terror outfit, local media reported. The sentence was handed out by Ejaz Ahmad Buttar, Judge, Lahore Anti-Terrorism court under various sections of Pakistan’s Anti-terrorism Act, 1997.

“This is to authorize and require you, the said Superintendent to receive the said convict Hafiz Muhammad Saeed s/o Kamal Din into your custody in the said jail, with this warrant and to keep him there safely until you receive further warrant or order of this court, carrying into effect the order of the court according to law,” the warrant of commitment of sentence read.

Hafiz Saeed has been in Lahore central jail since his sentencing in 2020 in a terror funding case.

Pakistan has been on the grey list of the Financial Action Task Force (FATF) for failing to check money laundering leading to terror financing.

Hafiz Saeed, the founder of the terror organization Lashkar-e-Taiba (LeT) is a United Nations designated terrorist, who is the mastermind of Mumbai terror attack in November 2008. He heads the Jamaat-ud-Dawa terror outfit.